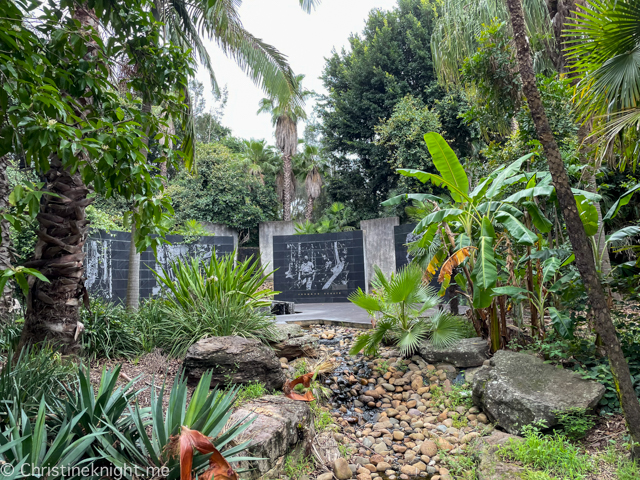 A living memorial and commemoration site in Sydney’s inner-west, the Kokoda Track Memorial Walkway honours Australians who fought for their country during World War II. 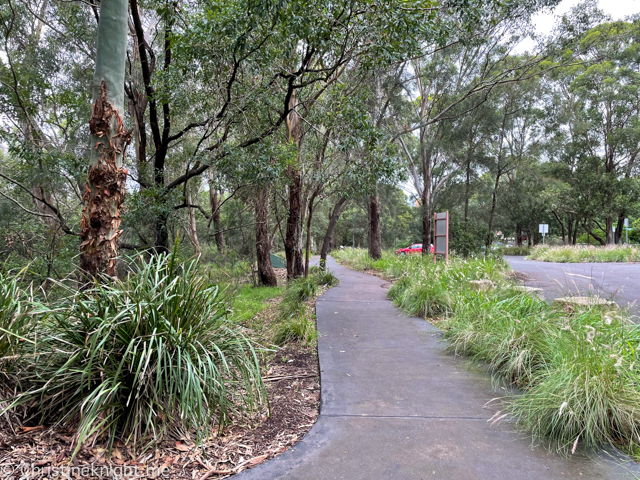 The walkway runs over 800m from Rhodes Station to Concord Hospital, along the mangrove-lined shores of Brays Bay on the Parramatta River.

According to the official Kokoda Track Memorial Walkway site, “A principal focus is on the sacrifices made during key Papua New Guinea battles which took place in 1942-43 along the Kokoda Track, at Milne Bay on the south-eastern tip of Papua, and at Buna, Gona, and Sanananda on the northern coastline.”

The official start of the walk is at the Memorial Rose Garden near Concord Hospital. The Rose Garden, features two semi-circular Memorial Walls, set amongst beautiful roses (visit in summer to see them in full bloom). On the walls are plaques dedicated to the memory of Australians who served in the war. 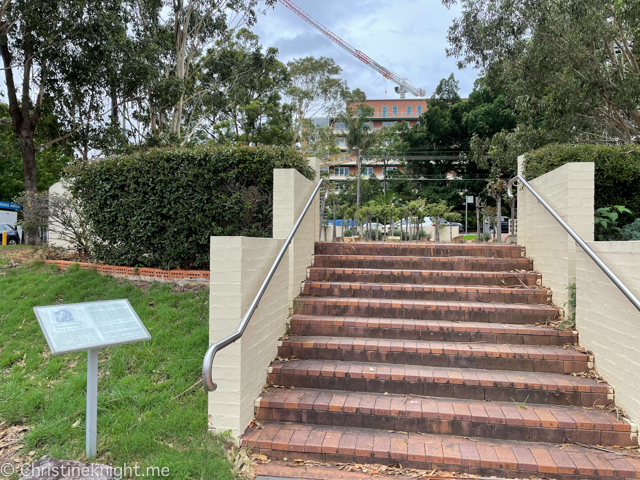 The Bruce Kingsbury VC Path links the Rose Garden to the rainforest-lined Walkway, where 22 audio-visual stations have been nestled into the bush alongside the path. 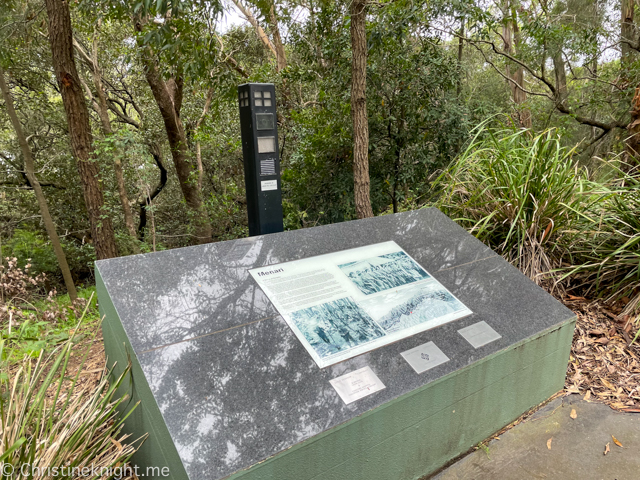 Each station describes a significant place or military engagement which took place along the Kokoda Track, at Milne Bay, and the northern coastal regions of Papua New Guinea. The lush vegetation lining the Walkway is reminiscent of the Kokoda Track. 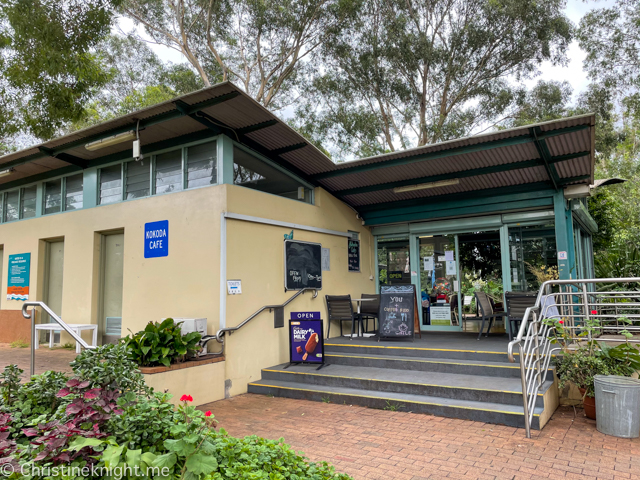 The Killoola Street entrance brings you to Rhodes Park, where you’ll find the Kokoda Cafe, offering breakfast and lunch with traditional brekkie-style dishes and salads for those who are health conscious. There is outdoor seating available. 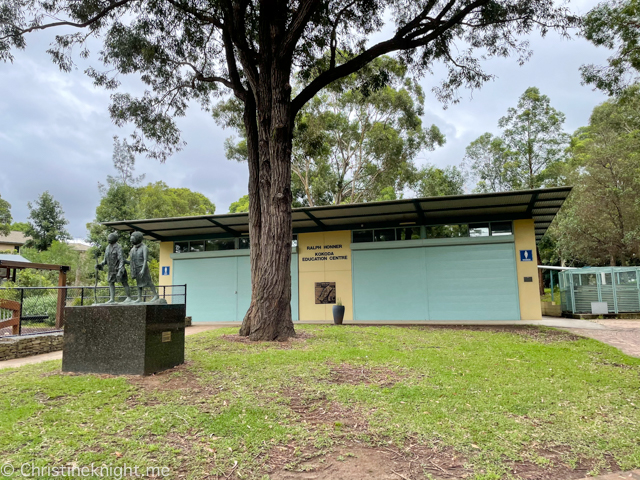 Restrooms are also available at this entrance, as well as the Five Senses Garden and play area for people of all ages, toddler to seniors. 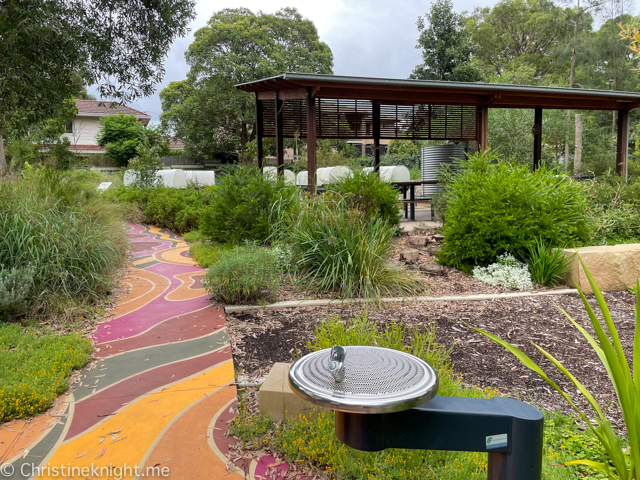 Inside the Five Senses Garden is a selection of play and discovery equipment for children, as well as opportunities for people in the community, including those with disabilities, to get involved with the garden through workshops and classes. The garden was designed to function as “an inter-generational garden where children can play and older people can learn and feel less isolated.” 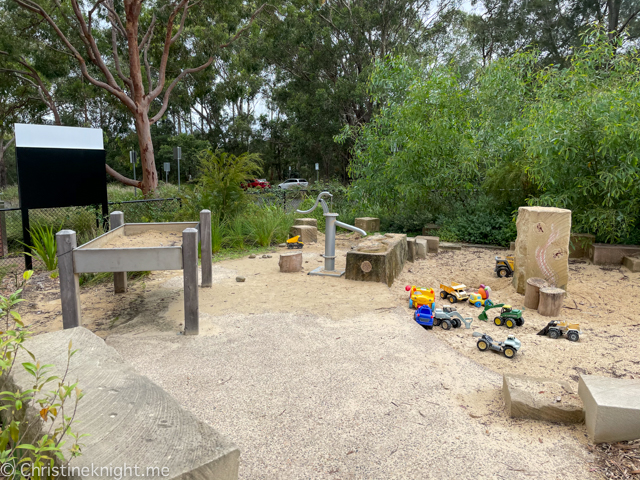 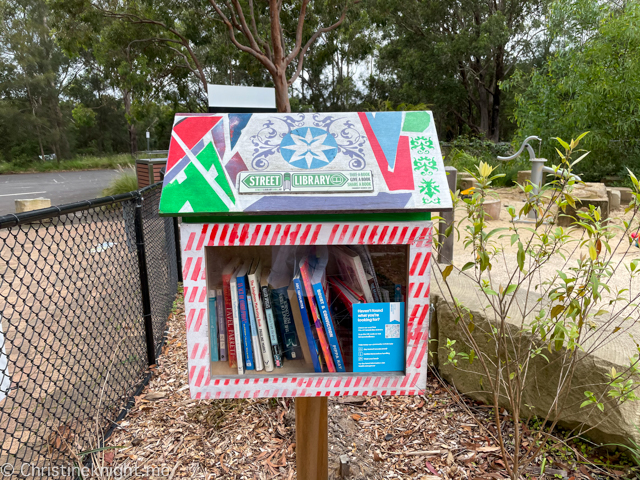 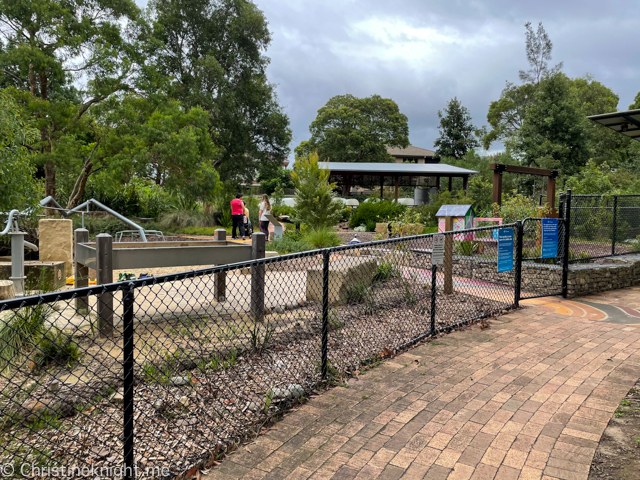 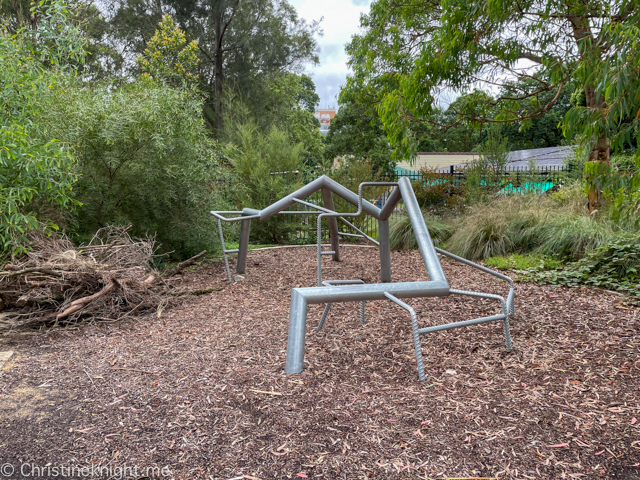 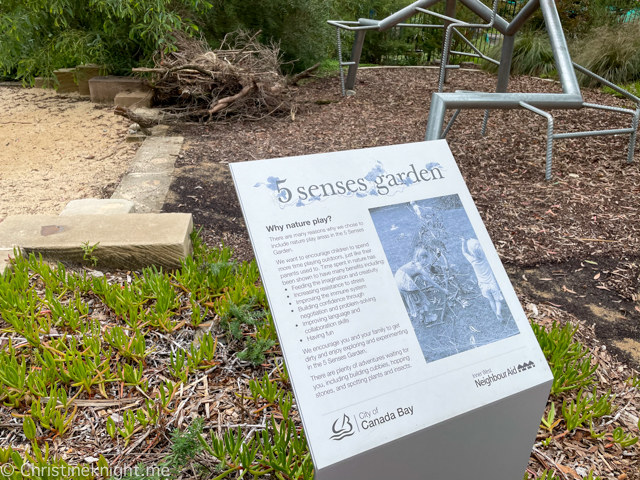 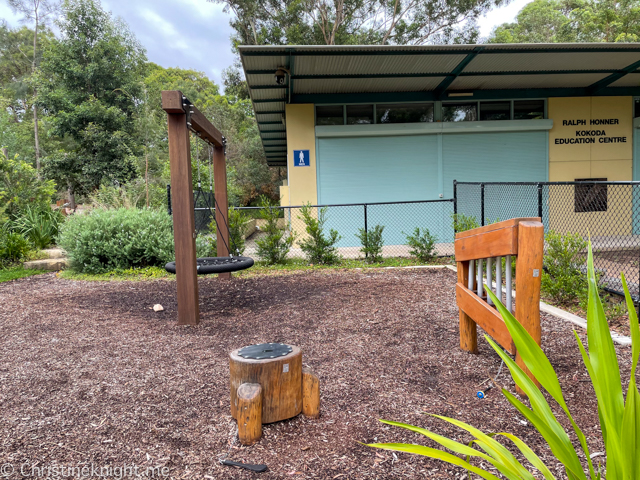 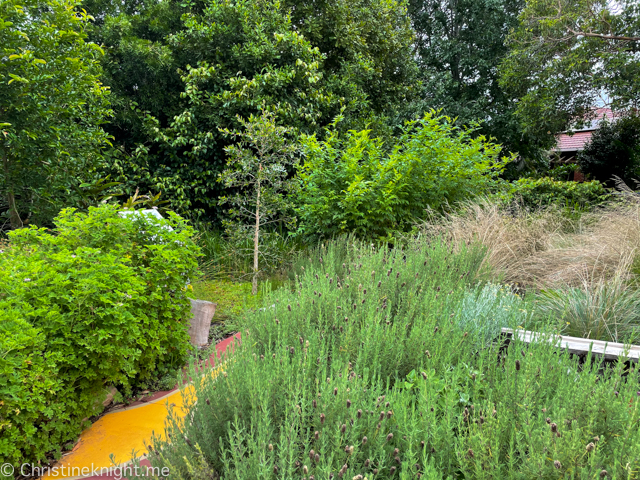 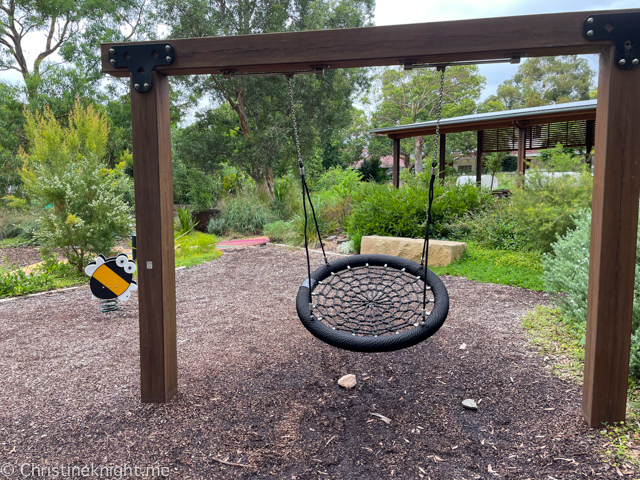 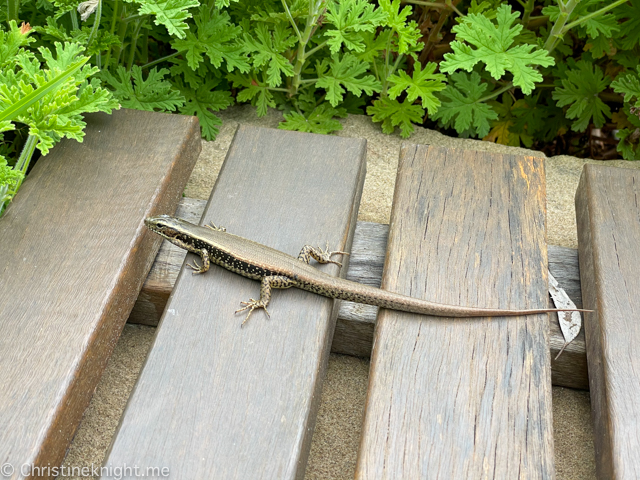 The Walkway ends at Brays Bay Reserve, which has a large grassed area, two playgrounds, one fenced for younger children and one unfenced for older kids, and picnic facilities. 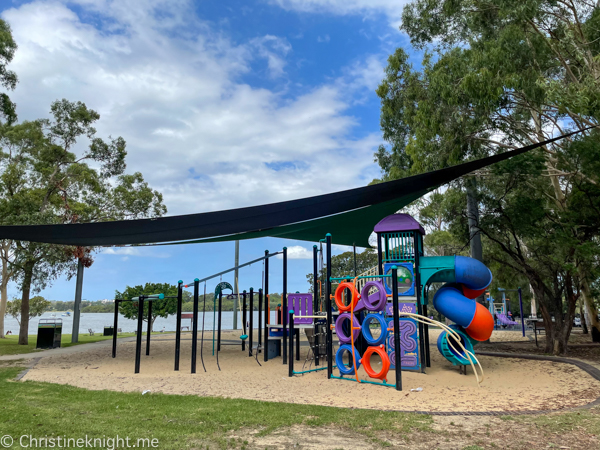 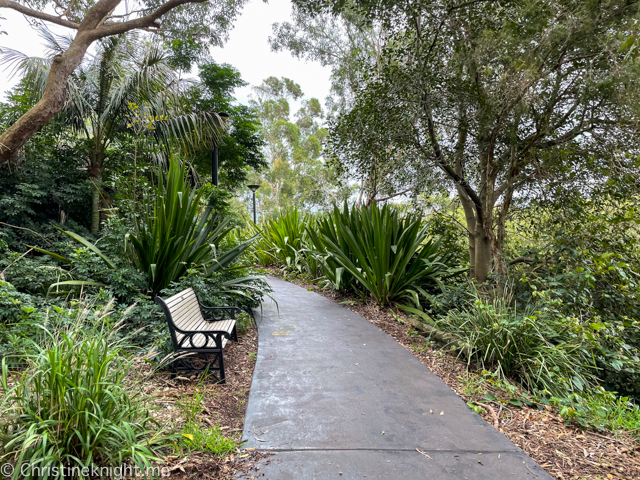 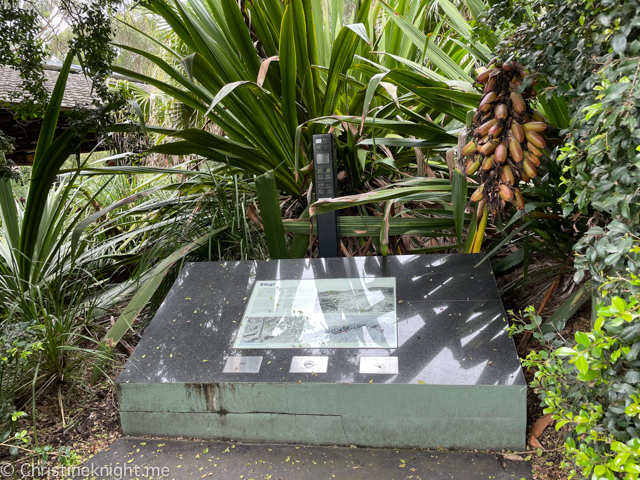 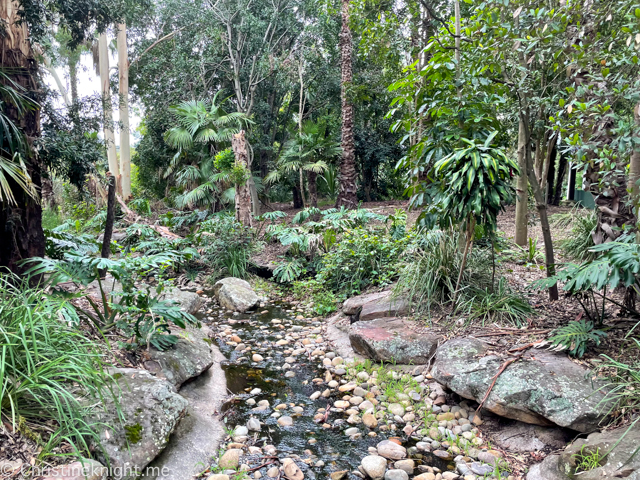 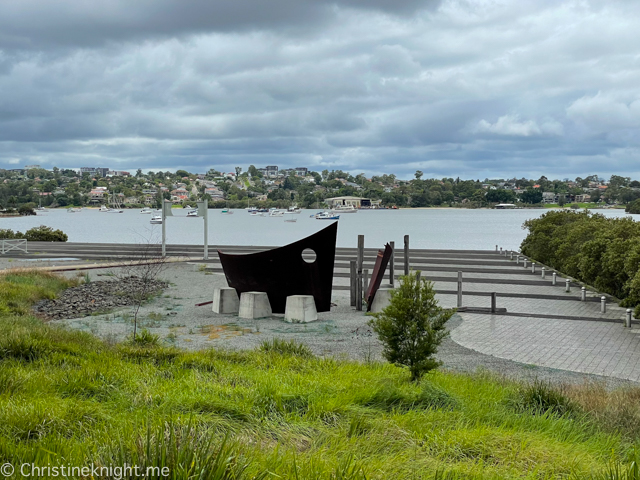 Visit the most beautiful Sydney gardens.

Find things to do in Wollongong.