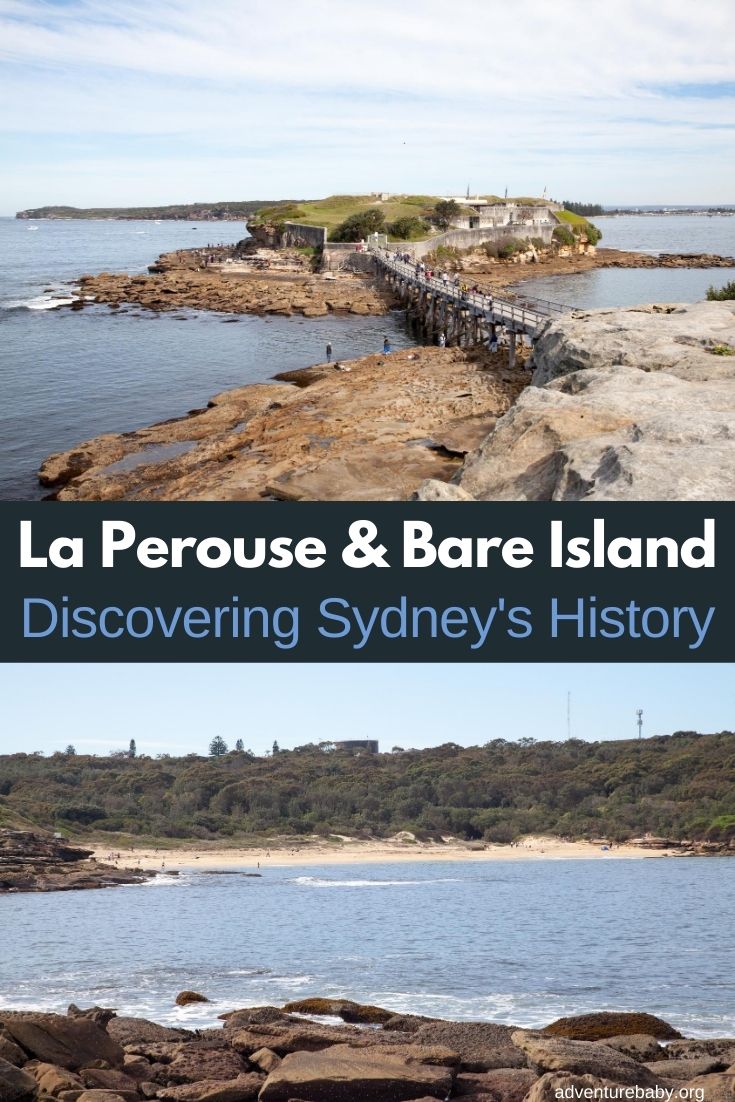 La Perouse is located on the north headland of Kamay Botany Bay National Park. The headland is an historic part of Sydney as well as a place to enjoy stunning beaches, explore rock pools and spot wildlife. 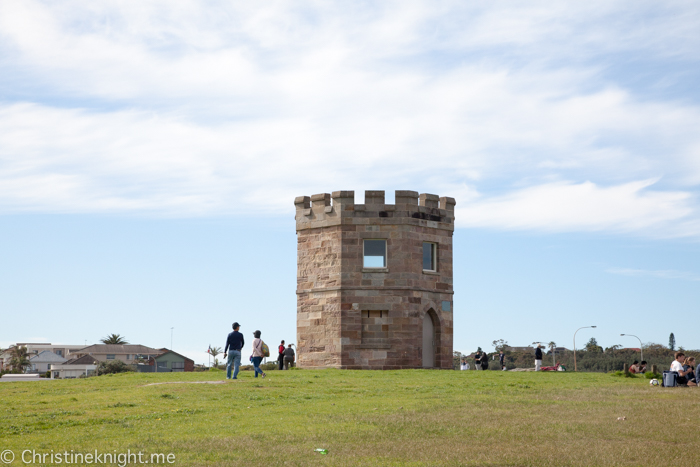 Named for the French explorer Jean-François de Galaup – the Comte de la Perouse – who arrived a few days after the First Fleet, La Perouse is steeped in Aboriginal and colonial history.

The Indigenous community have had strong ties to the headland for centuries. To learn more about the Aboriginal history of la Perouse, take an Indigenous-led Kadoo Tour, with Tim Ella of the Dharawal–Yuin people. The tours in Kamay Botany Bay National Park include stories of the local indigenous population, the chance to try bush tucker and experience a ‘Welcome to Country’ ceremony. 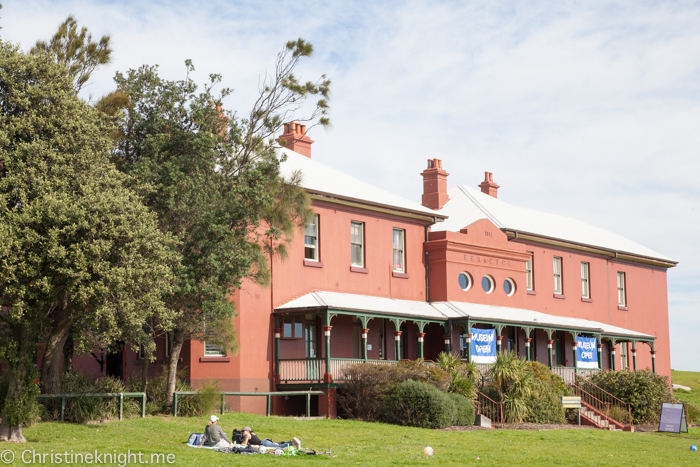 La Perouse is also where Captain Arthur Phillip’s First Fleet initially landed in 1788, before deciding on Sydney Cove. The La Perouse Museum, housed inside the heritage-listed Cable Station, has exhibits on the voyage of Comte de la Perouse as well as local Aboriginal stories. 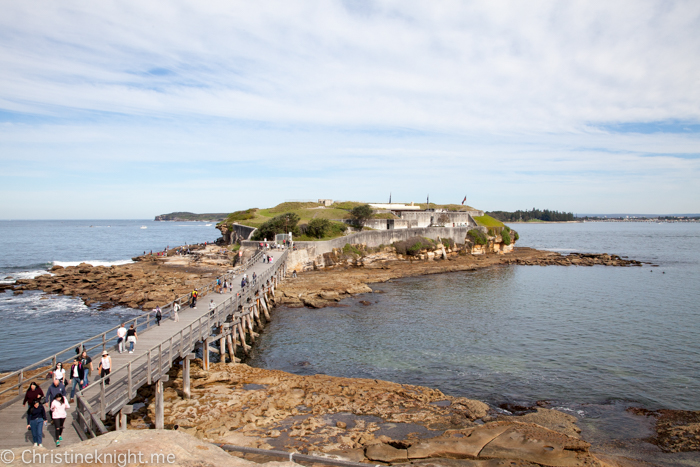 Nearby Bare Island is home to the 1880s-built Bare Island Fort, built to protect Sydney from the Russians and since used as a retirement home for WWI veterans and film set for the Tom Cruise film Mission: Impossible 2. To see inside the fort, you need to book a guided tour of Bare Island, which runs on Sundays. Tickets can be booked online, at the island’s gate or La Perouse Museum. Check upcoming tour dates and book tickets here. 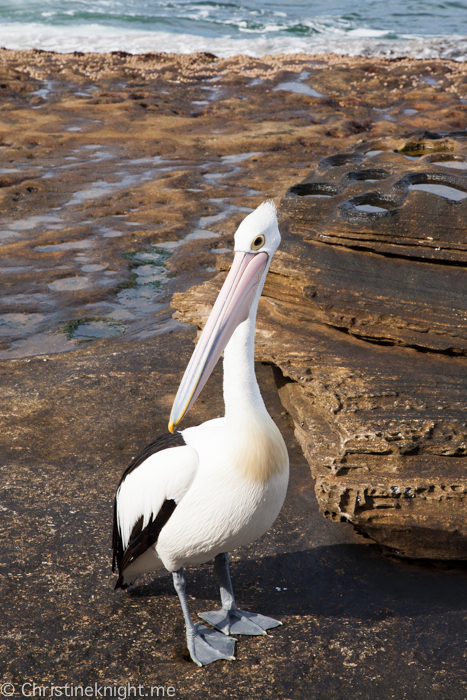 The sea life in the water around Bare Island is bountiful, making it a popular spot for scuba diving, snorkelling and fishing. Also for sea birds to make an appearance while they contemplate catching dinner. 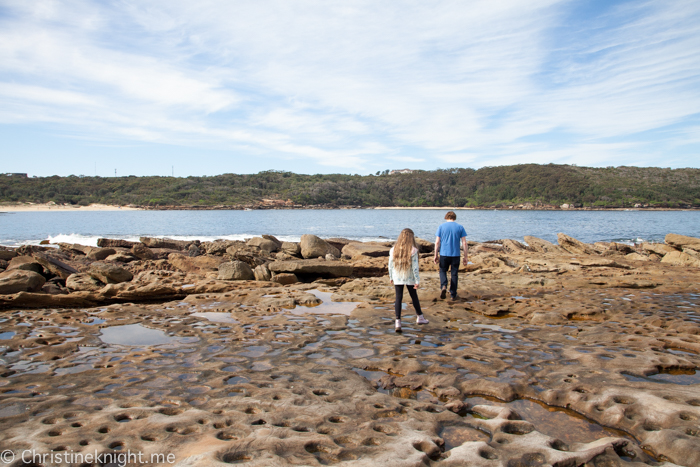 At the base of the island is a large, flat rock shelf, popular with families for its rock pools.

For a bit of exercise, take the Henry Head walking track on the headland, a 4km return trail to Endeavour Lighthouse and World War II battlements. For breathtaking ocean views, walk to Cape Banks. 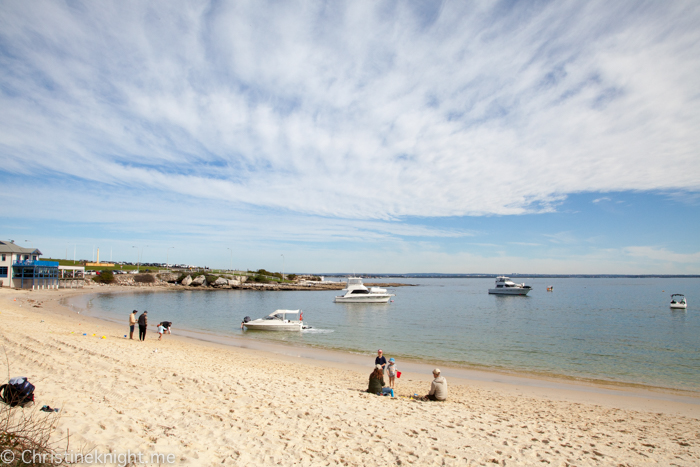 The beaches of La Perouse are absolutely stunning as well as extremely calm thanks to their sheltered location.

There is plenty of space on the headland to spread out a picnic blanket and bring your own lunch, however, we absolutely love the Boatshed, perched overlooking Frenchmans Bay.

There are public bathrooms available near Frenchmans Bay and also near the start of the walk to Congwong Beach.

La Perouse is easily accessed by public transport, with direct buses from the city centre. The route from the CBD will take you through inner city Surry Hills, through Randwick and Kingsford before getting to beachside Maroubra, Malabar and Little Bay.

If you drive, be aware that it’s a popular spot and parking can be hard to find. 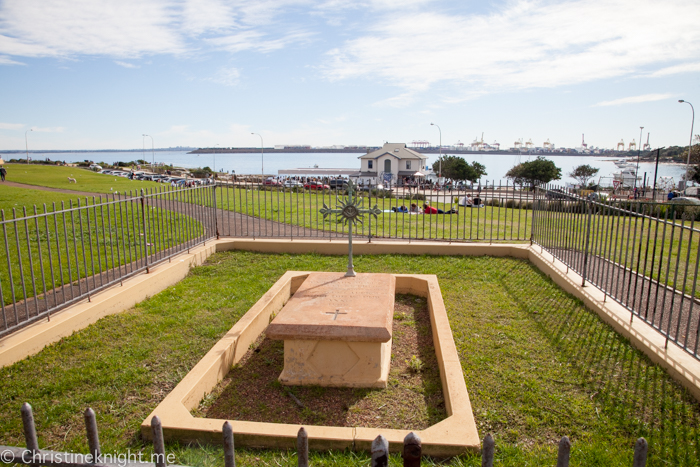 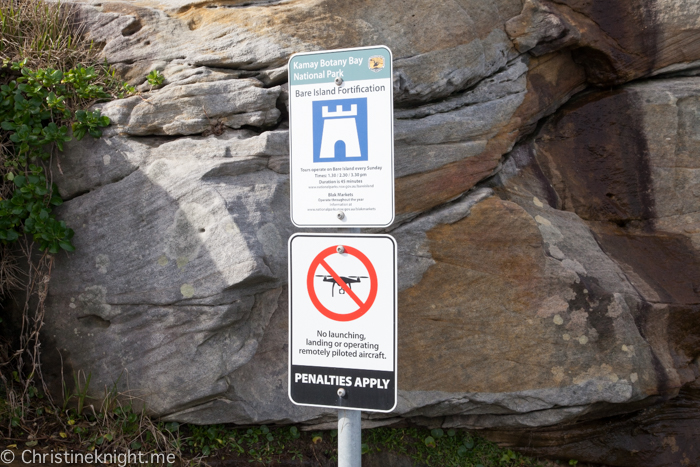 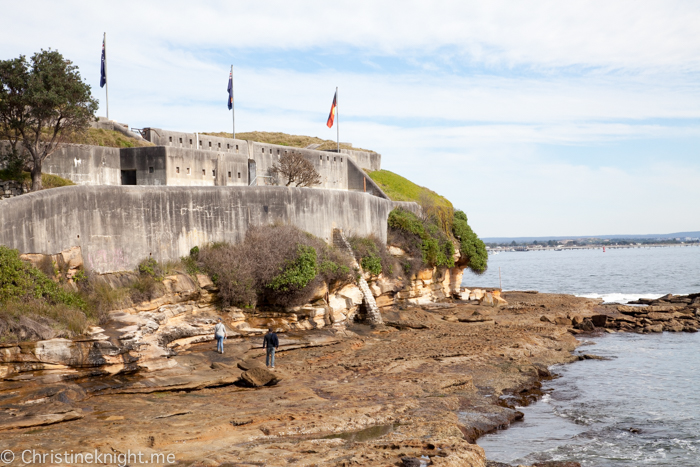 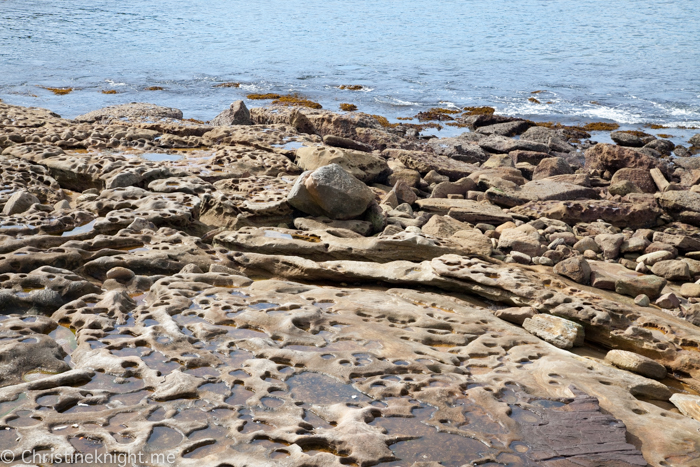 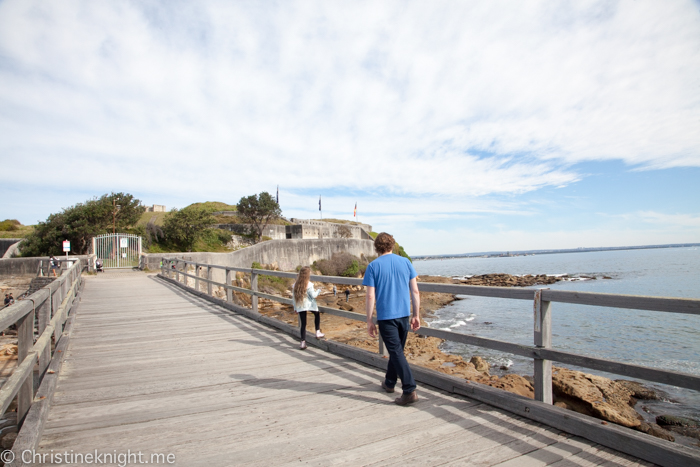 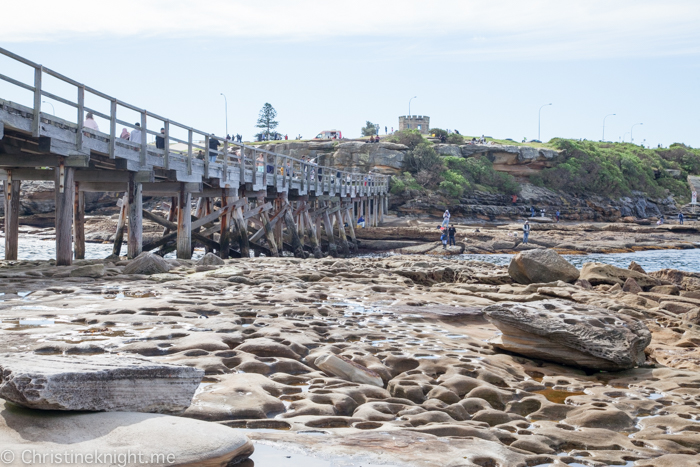 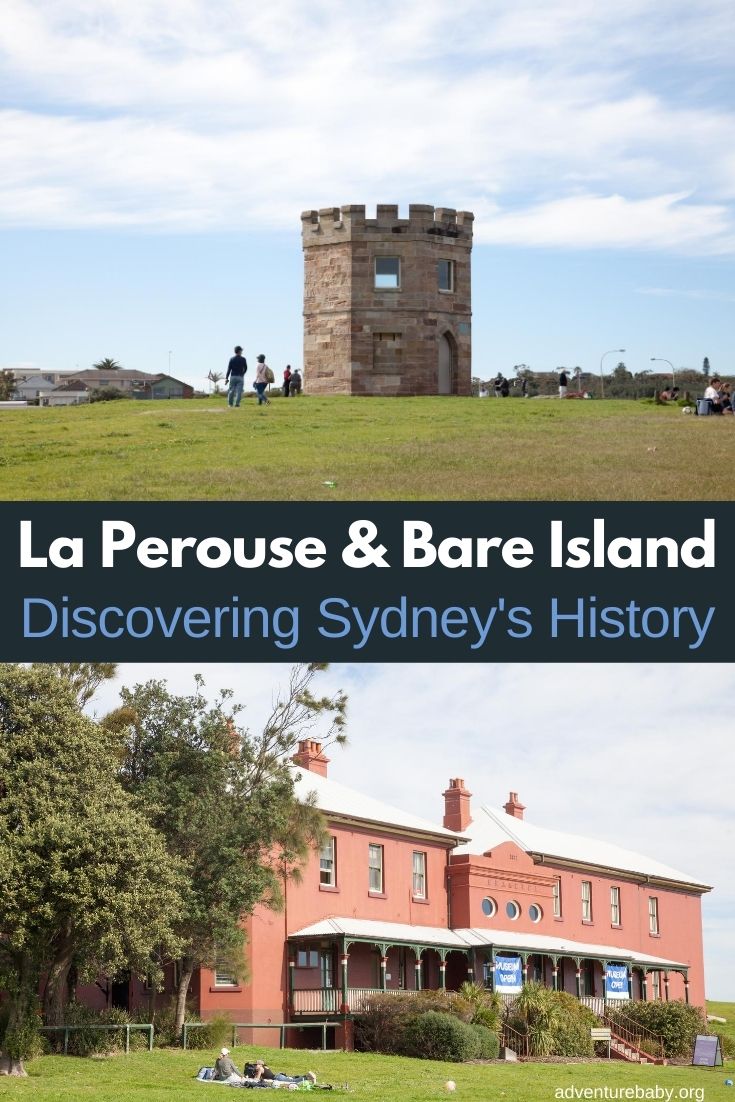 Visit one of the La Perouse Beaches.

Dine at the Boatshed La Perouse.