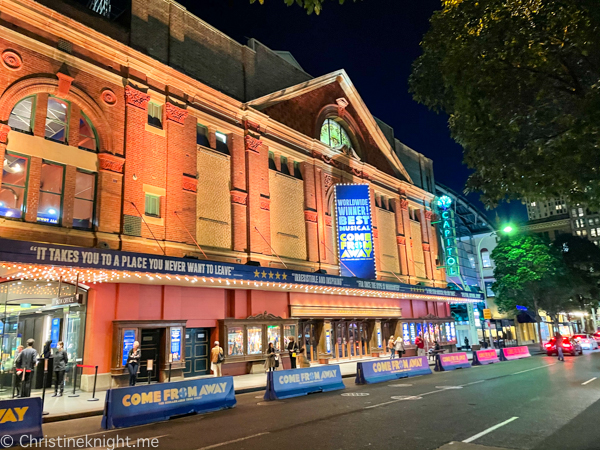 The multi-award winning musical Come From Away opens in Sydney this week at the Capitol Theatre. After being postponed in 2020 due to Covid, it’s been a long journey for this show to make it to the Sydney stage. 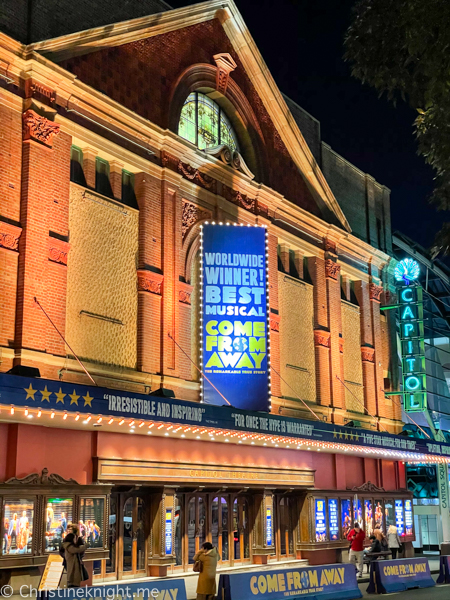 2021 marks the 20th anniversary of the 9/11 terrorist attacks in Washington and New York. US airspace was closed for the first time in history and 38 planes carrying 7,000 people from over 100 countries were diverted to the tiny island of Newfoundland where 9,000 locals welcomed 7,000 scared “come from aways” (visitors) and demonstrated extraordinary generosity and kindness to strangers in a time when they needed it the most. 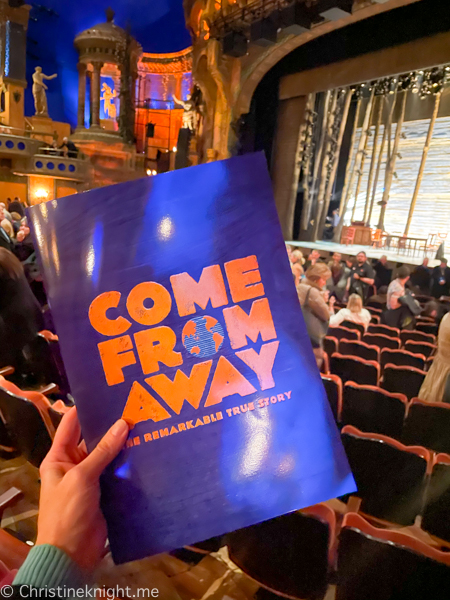 This is not a story about the terrorist attacks. It is a detailed telling of the experiences of the terrified “plane people” as they came to be known to the locals and the remarkable outpouring of generosity and hospitality they received in Gander, Newfoundland. 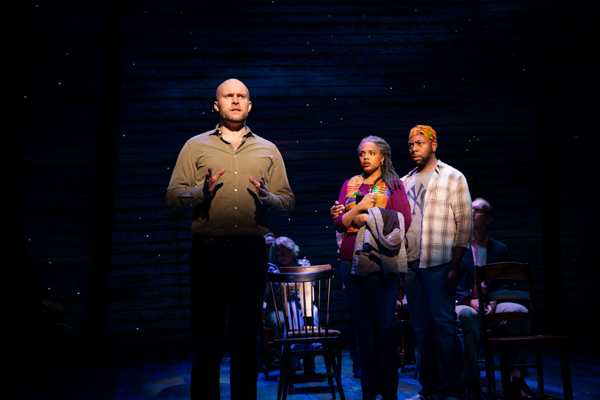 Above all, it’s a story of kindness, perhaps the story we need to hear even more so today when the world is constantly torn apart by fear of the “other” and where we might look to outsiders with suspicion instead of reaching out a hand to help. 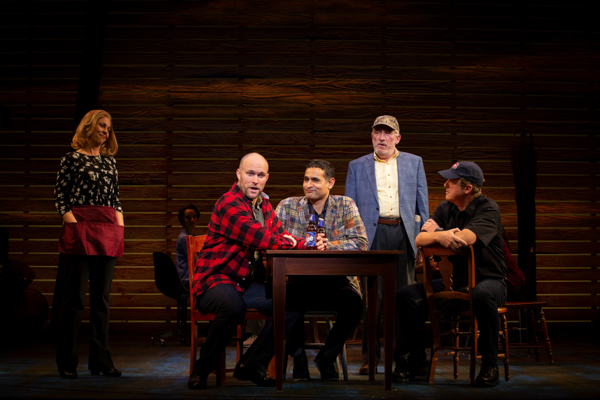 On September 11, 2001, 7,000 people arrived unexpectedly in Gander. They sat on the tarmac inside airplanes for up to 15 hours, after long flights from all over the world. They were told nothing of the terrorist attacks that had occurred that morning. They were scared, confused, exhausted.

The small town of Gander and its nearby communities took in these terrified visitors for five days, providing bedding, basic necessities, food, clothing, inviting them into their own homes for warm showers and a place to stay. 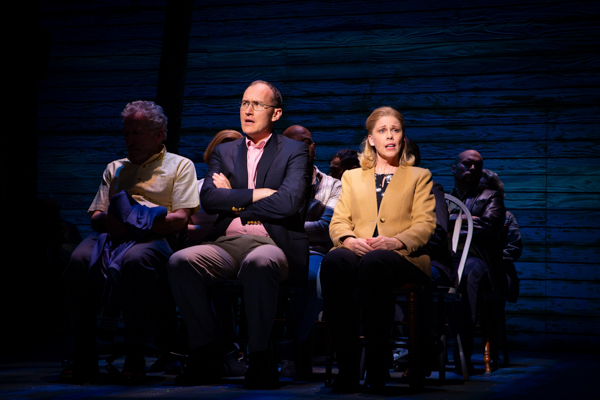 In 2011, on the 10th anniversary of the 9/11 attacks, Irene Sankoff and David Hein flew to Gander to interview locals and returning flight crew and passengers on the extraordinary events that had occurred. The 1000 of stories they heard of the incredible generosity of the Newfoundlanders inspired the team to write Come From Away. 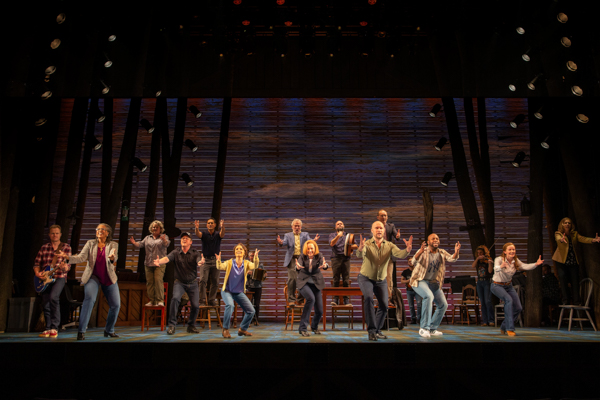 Each character in Come From Away was inspired by a person they met in Gander, which is evident throughout the musical with the incredibly detailed experiences relayed by the cast. 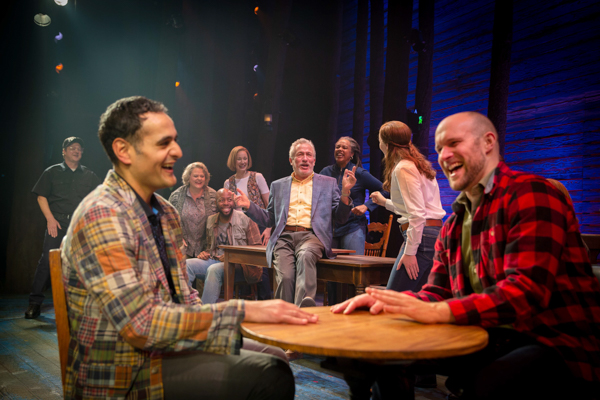 The casting of the same 12 actors as both locals and “plane people” both shows the incredible versatility of the actors in being able to switch accents from the fascinating Newfoundland brogue to American, British, Australian, French and Egyptian, as well as reminding the audience that at any moment, we can be the ones helping or needing help. 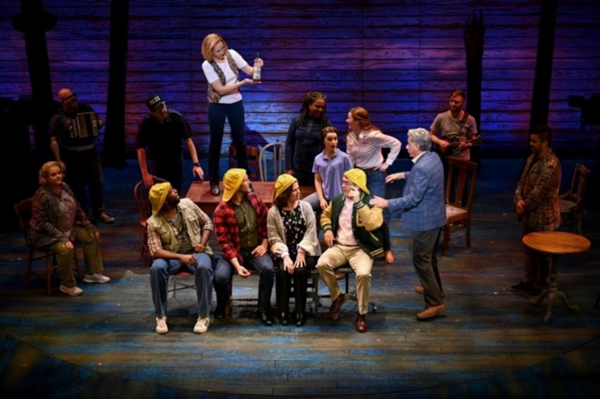 Above all, Come From Away is a reminder of the impact of actions that we as individuals have on others, and the importance of paying forward the kindness thats sorely needed especially when the world is thrown into crisis as it is again in 2021.

Tickets on sale now at http://www.comefromaway.com.au

I received tickets for reviewing purposes. All opinions are my own. Show images courtesy of Come From Away.