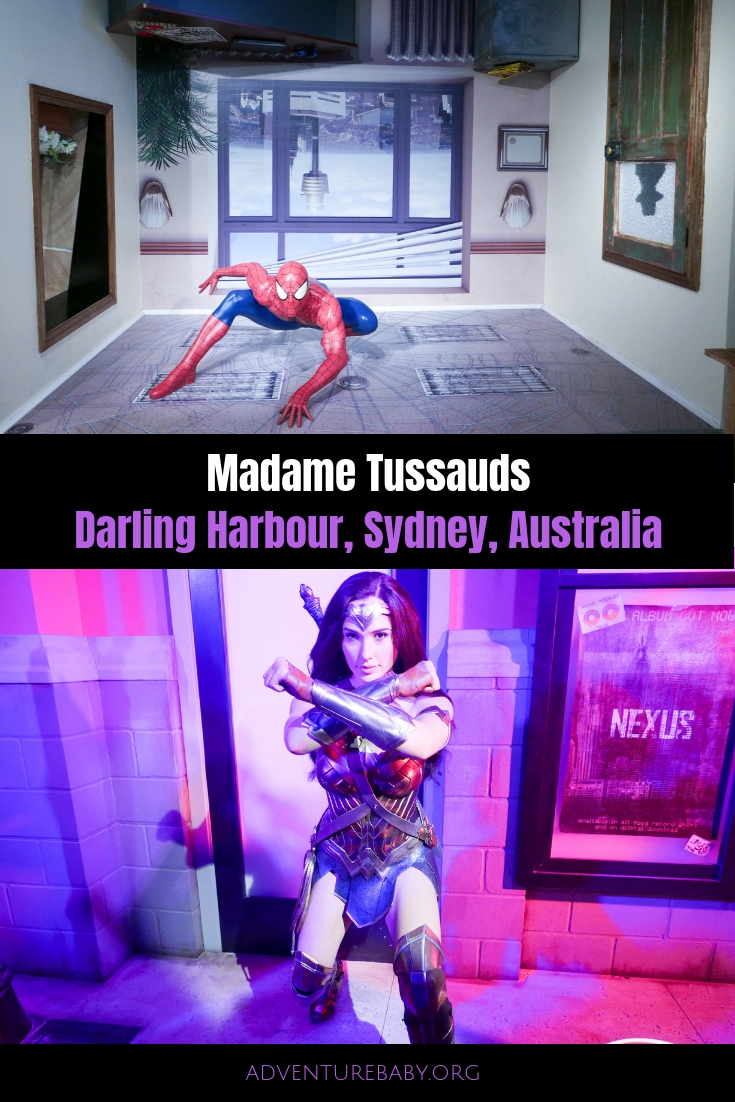 Get up-close and personal with your favourite celebrities at Madame Tussauds! Take a selfie with Hollywood stars, sporting legends and historical figures without leaving Sydney. 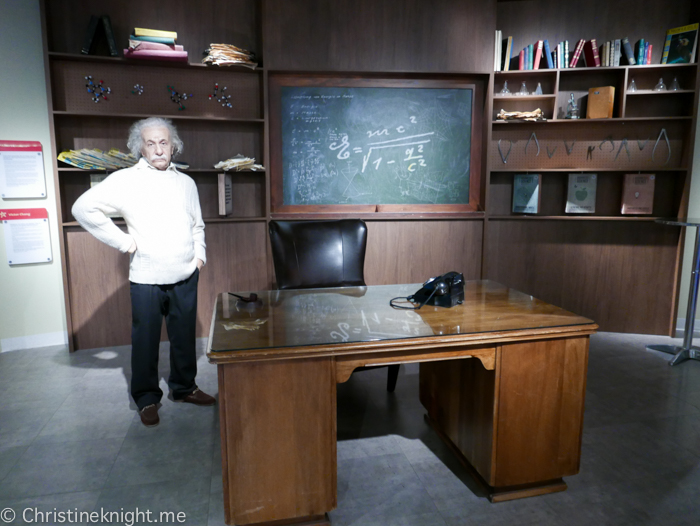 Madame Tussauds was founded by wax sculptor Marie Tussaud in London in 1835 and has delighted visitors around the world ever since with its host of A-list celebrities. 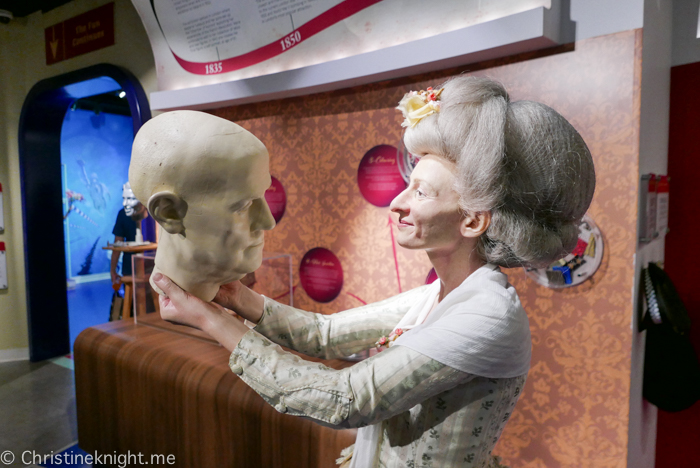 A visit to Madame Tussauds is quite the unnerving experience. The wax sculptures of well-known people are so lifelike that it feels as though they might reach out and touch you when you’re posing for a photo. 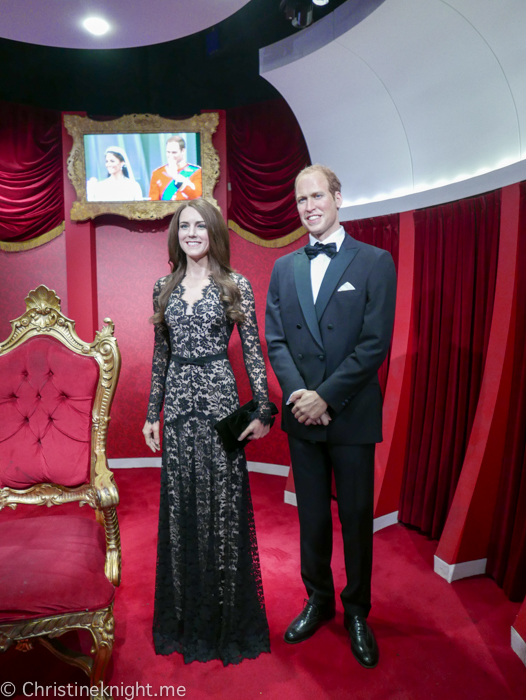 It’s as close as most of us will get to people such as the British royal family and Barak Obama, so it’s a unique opportunity to take a look at what the person behind the photographs really looks like up close. Some are surprisingly petite, some taller than you’d think! All are incredibly lifelike! 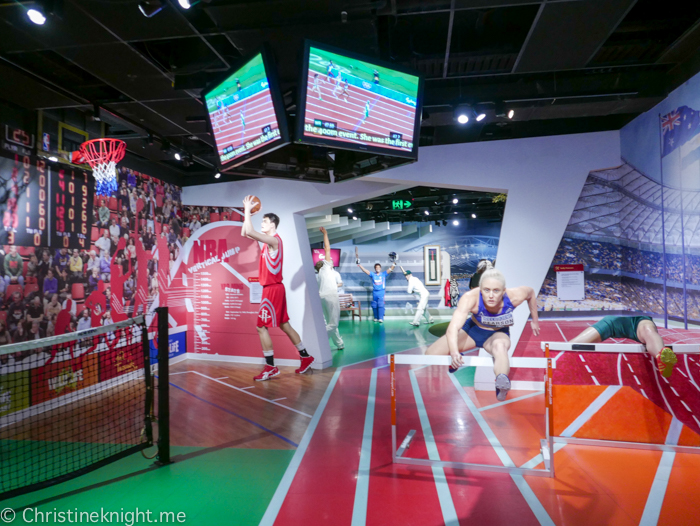 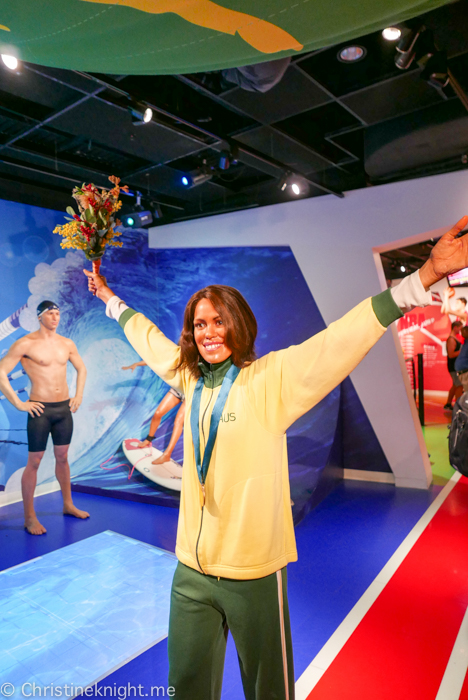 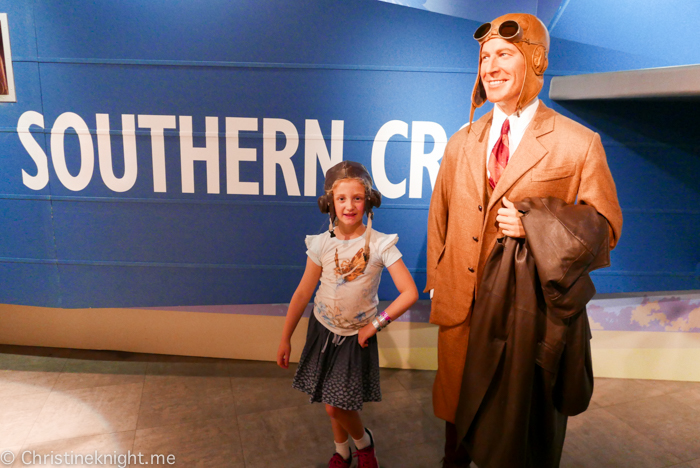 Madame Tussauds has done a great job of making the scenes educational, with plaques on the wall giving information on each sculpture, as well as entertaining. Many of the sculptures have hands-on elements such as costumes to try on. 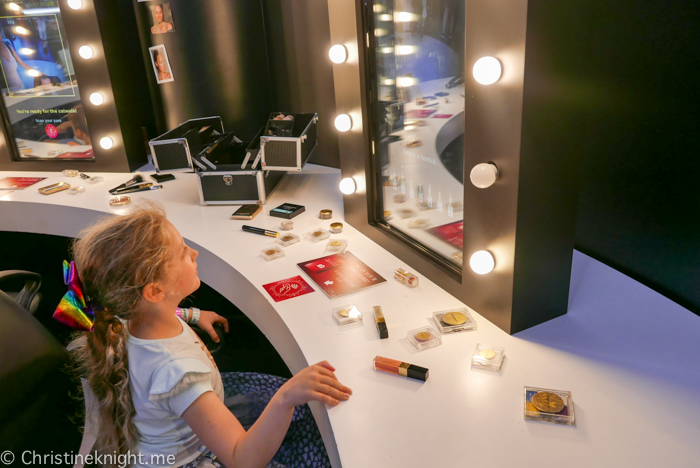 The Fashion section features a catwalk and makeup counters where visitors can give themselves a digital makeover, while in the Music section visitors can try the recording booths and accept an MTV music award. 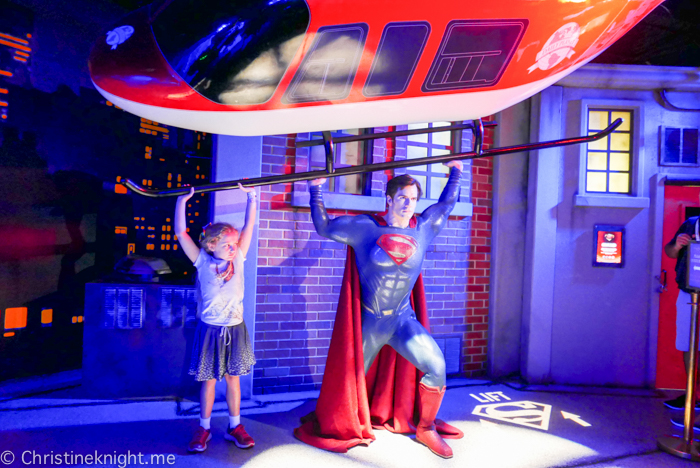 Justice League: A Call For Heroes is the newest section, transporting visitors into the streets of Metropolis and Gotham City. Summon Batman into battle with the bat sign, race the Flash, wield the power of the sea with Aquaman and lift a helicopter with Superman.

Take home your own wax souvenir with a wax hand mounding of your own hand. 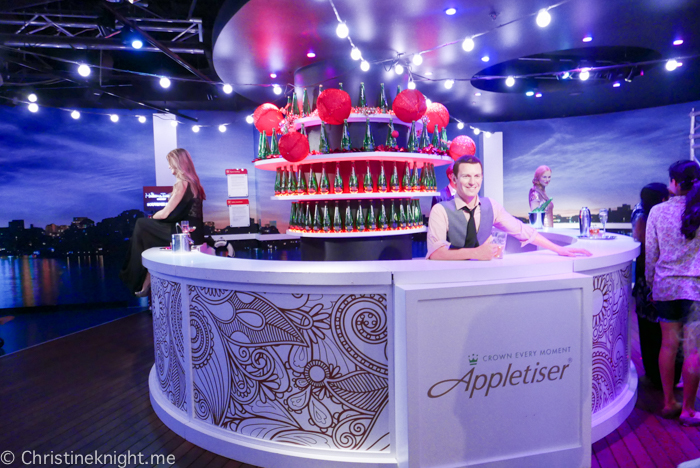 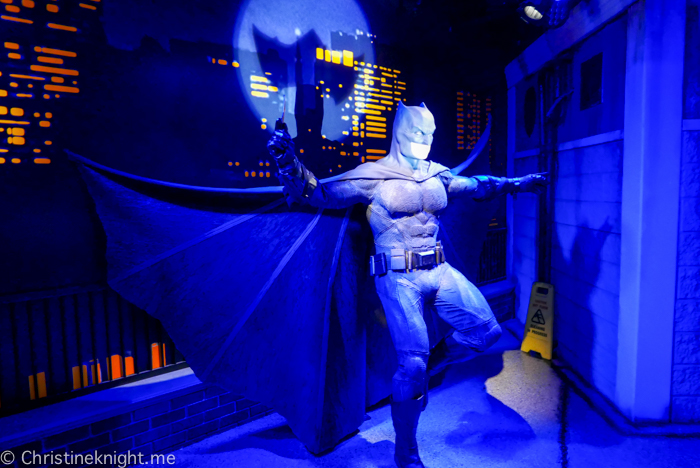 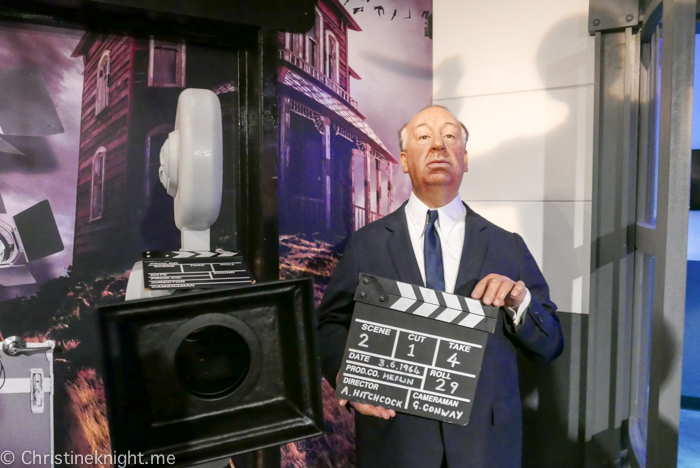 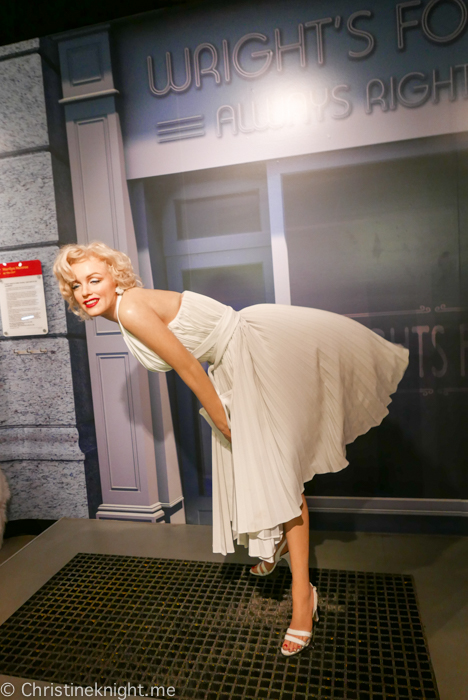 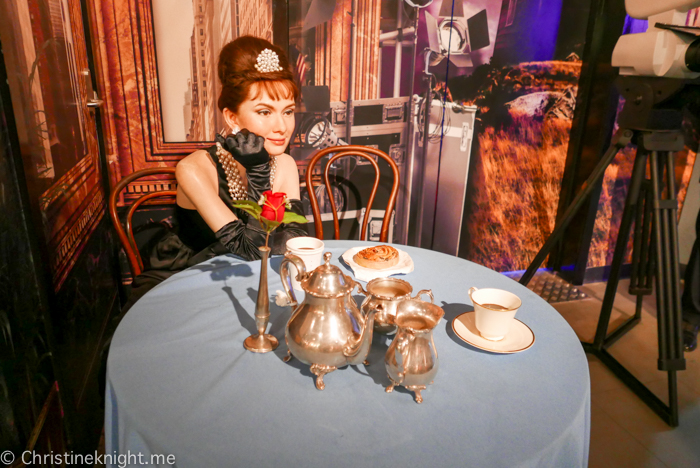 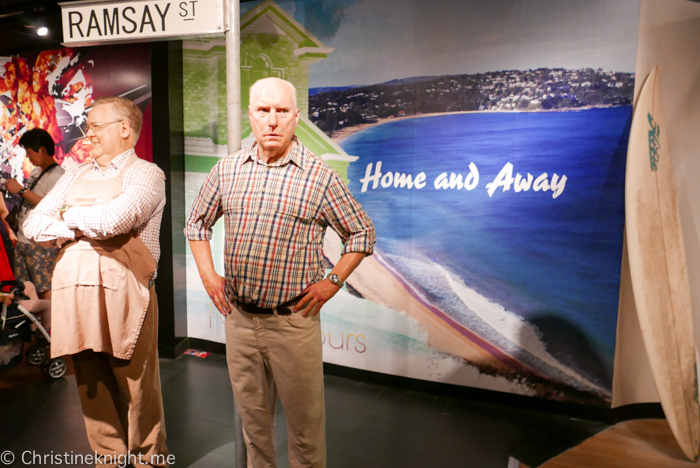 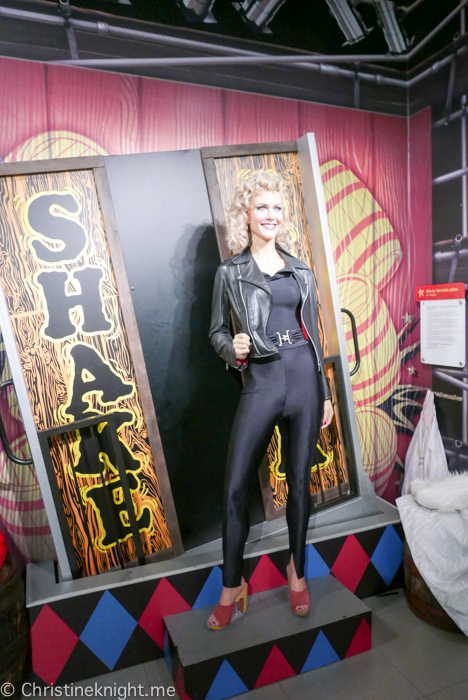 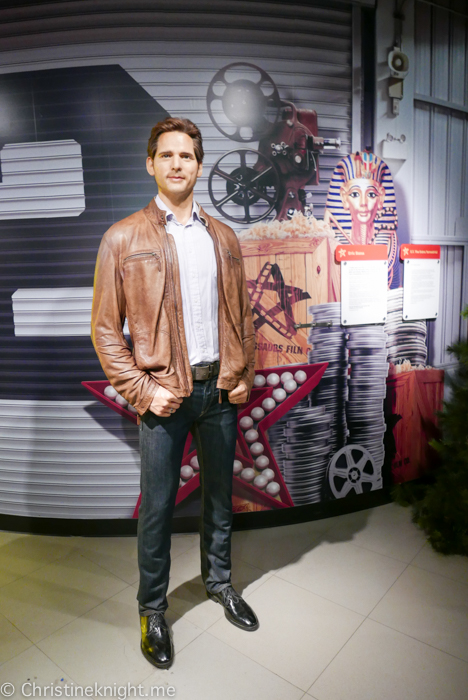 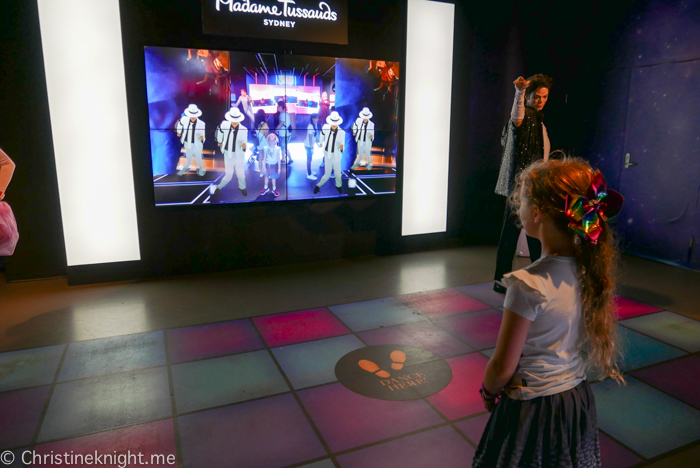 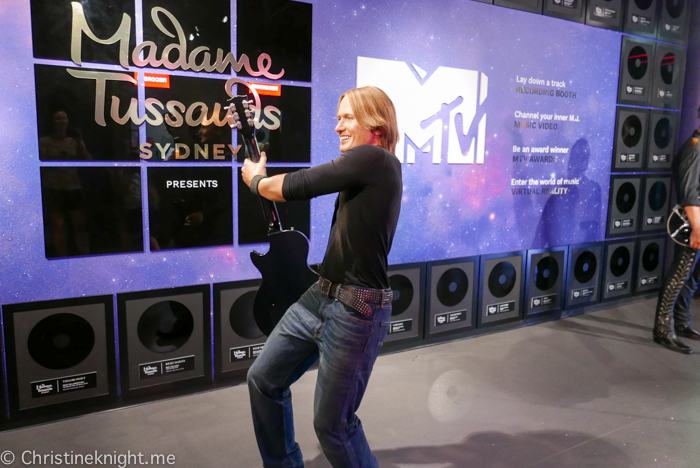 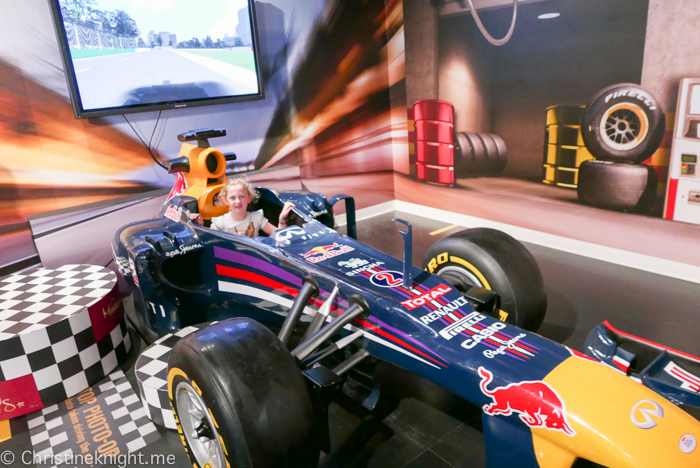 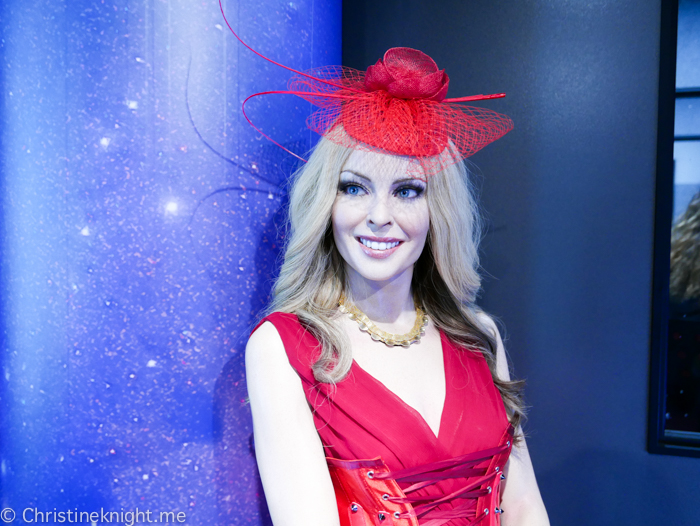 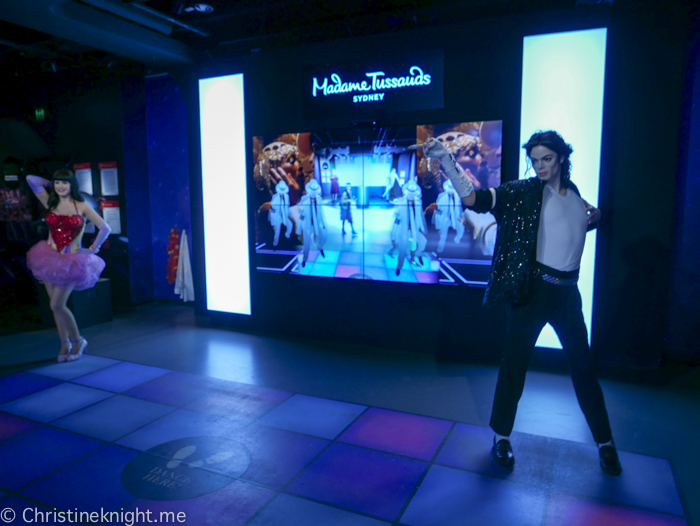 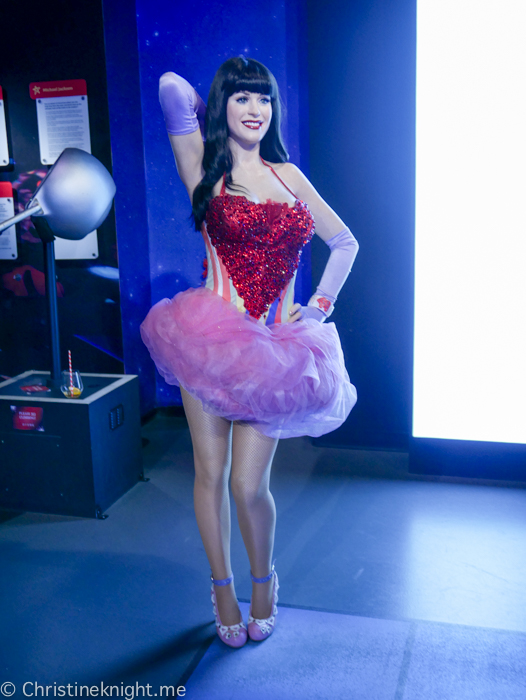 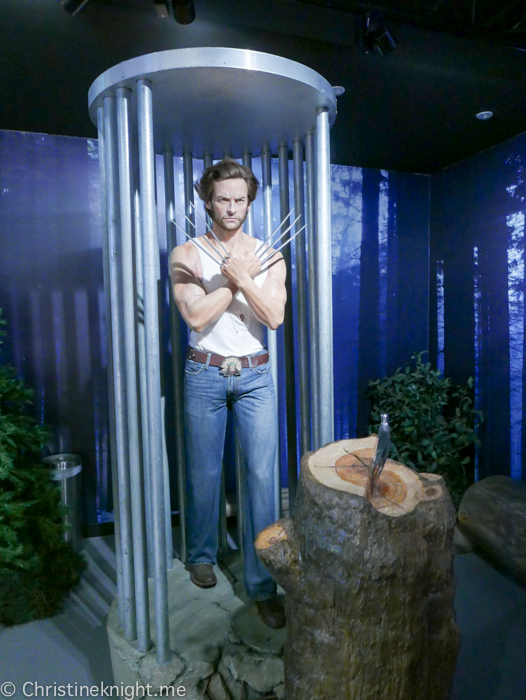 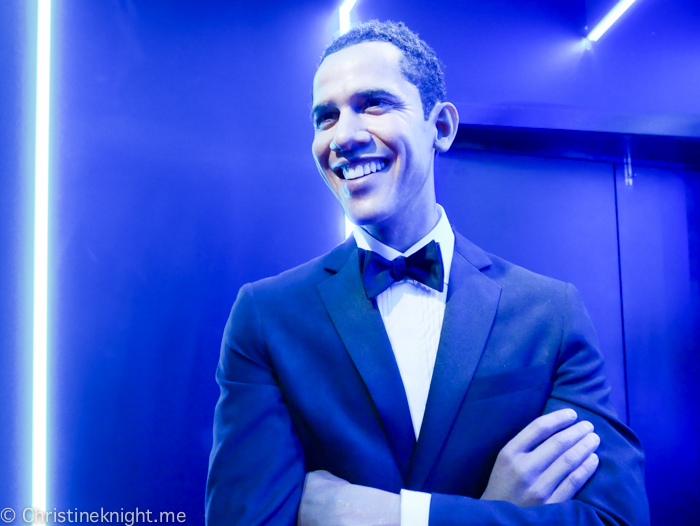 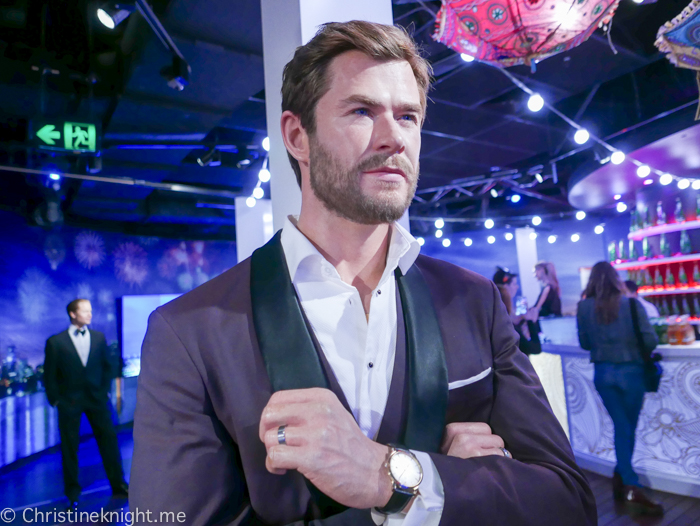