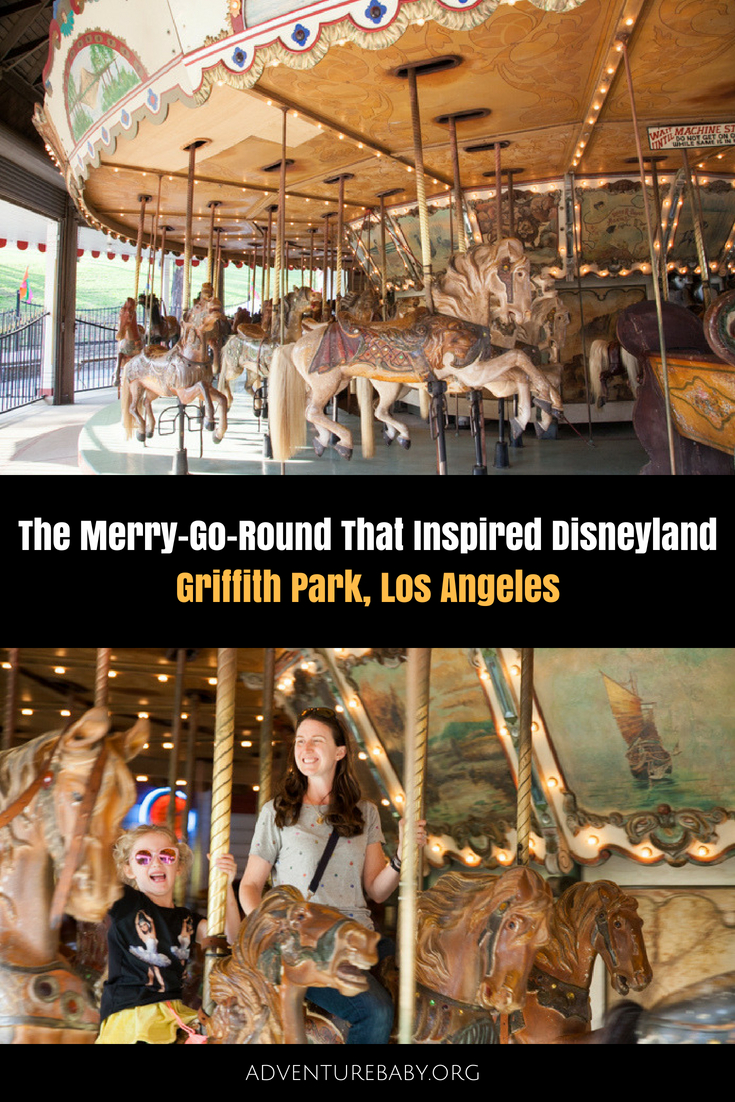 It might not look like much, a dilapidated merry-go-round that’s a a bit neglected and worse for wear, but the Griffith Park Merry-Go-Round is a special place for Disneyphiles. This carousel with peeling paint, in need of some serious restoration, was actually the inspiration behind Disneyland.

You can find this old fashioned children’s ride is located in Griffith Park, in the Park Center between the Los Angeles Zoo and the Los Feliz park entrance. It’s been enjoyed by over five generations of Los Angleans, including the Walt Disney family. 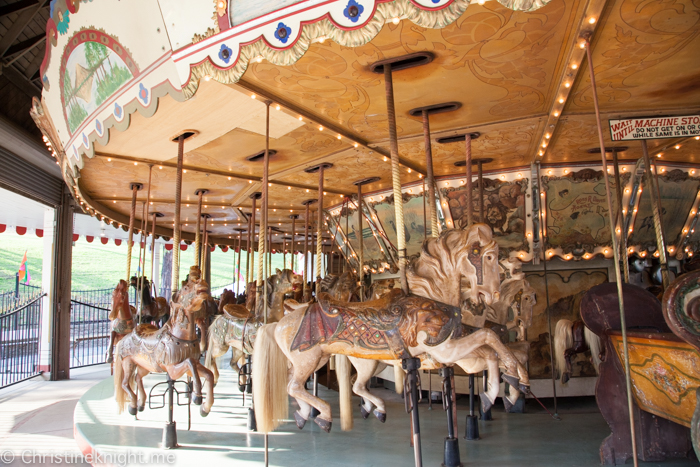 Local Los Feliz resident, Walt Disney, regularly brought his young children to the merry-go-round on weekends, while he would sit on the nearby benches and watch his kids enjoy the ride. 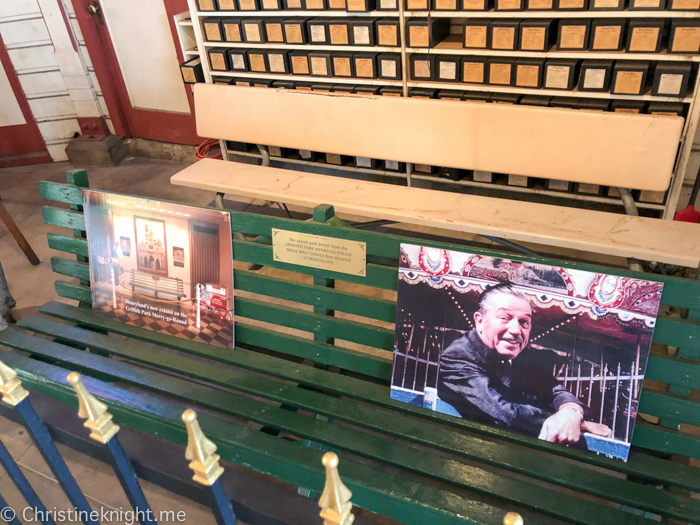 It was while sitting on a bench watching the enjoyment had by families on the merry-go-round that Disney had the idea for Disneyland – a place for families to go and enjoy time together (the bench has been since been removed and placed behind a fence for preservation at the rear of the carousel). Disney’s dream came true on July 17, 1955, the day that Disneyland opened to the public. 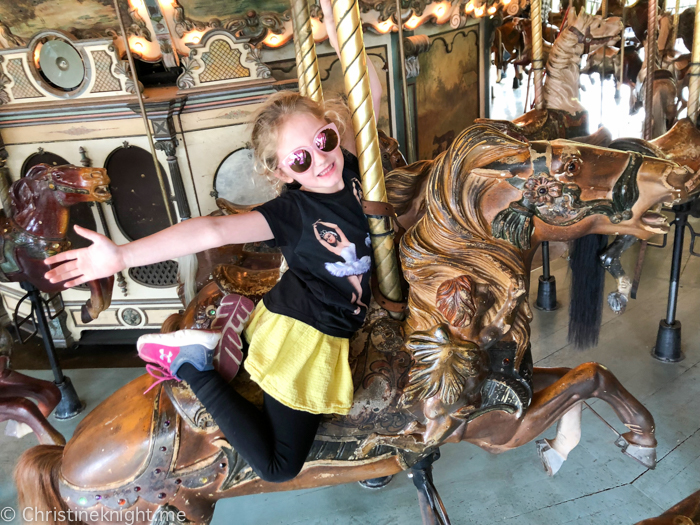 The Griffith Park Merry-Go-Round was built in 1926 by the Spillman Engineering Company and brought to Griffith Park in 1937. It features 68 horses, carved with bridles and blankets. It is accompanied by a Stinson 165 Military Band Organ, playing over 1500 selections of marches and waltz music. 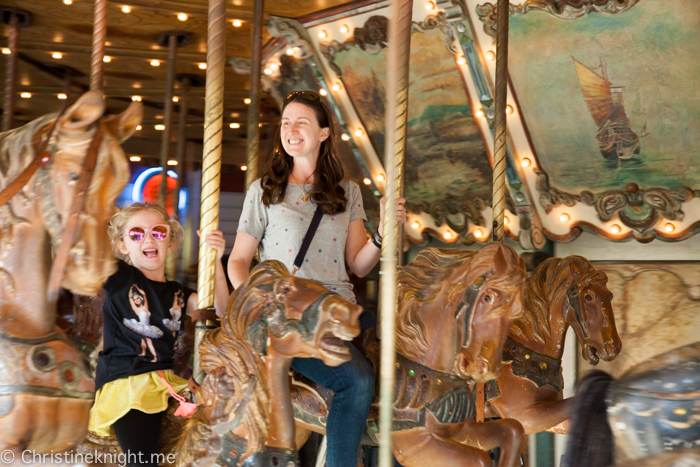 The small carousel, which is tucked away into a quiet corner of the park, served as Walt Disney’s inspiration for Disneyland. When his children were young, Walt, a Los Feliz denizen, took them to the merry-go-round on weekends. During one visit, while sitting on a bench watching his kids circle round and round, he was inspired to create a large scale gathering site that the whole family could enjoy. His dream was realized on July 17, 1955, when Disneyland opened to the public.

How’s the serenity? We’ve been exploring a lot