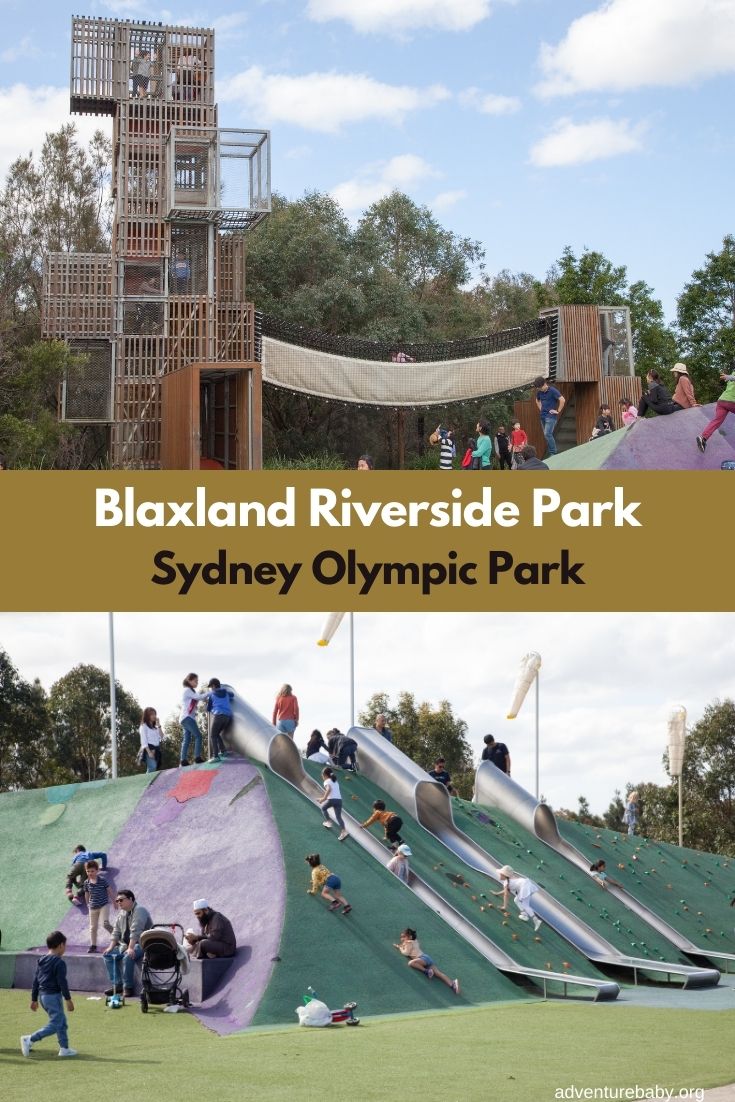 Since the play space is so spread out, it really forces – I mean, encourages – parents (or carers) to get actively involved with the play. 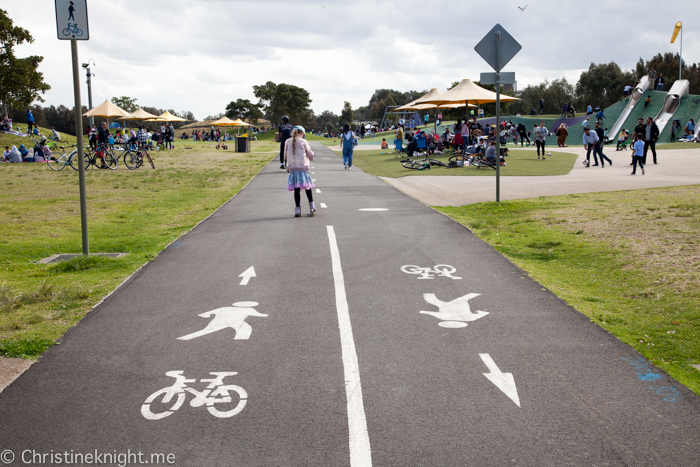 There is a two lane walking/bike path that connects all of the play areas, with shaded picnic areas dotted around the park.

I was incredibly impressed with the playground, with the only improvement I’d have liked being shade cloths over the equipment where possible. 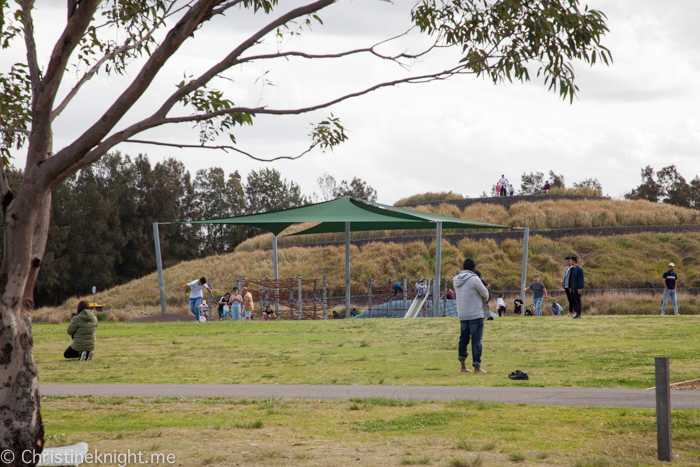 There is a seperate little toddler play area with a shade cloth over it. 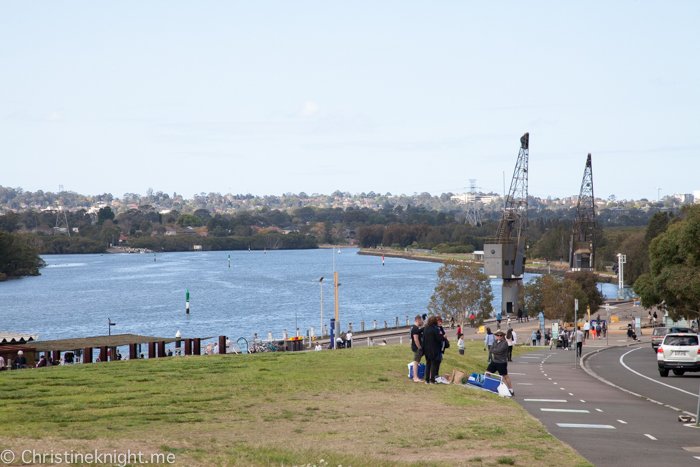 We have visited on a few occasions so the photos are from days that were both quiet and busy. If you get hungry or thirsty, there’s a little cafe in the playground serving basic pastries and lunch food. In the same block are facilities such as a family room with changing tables. 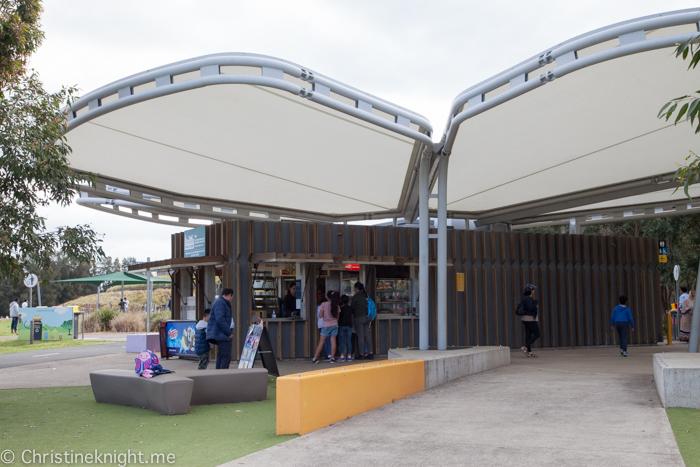 Scoot or bike around the Newington Armory.

Take a dip in the Sydney Olympic Park Aquatic Centre.

Take a stroll around the Brickpit.

Dine at the Armory Wharf Cafe.

Parking: Free parking is limited. You can also park in P5 car park, located off Hill Road, and make use of the pathways to cycle or walk to the play space. Parking at P5 carpark costs $4 per hour, maximum $20 (except on event days, when a flat fee of $25 may apply).