After eating and then eating some more and shopping, Bev, Lisa and I went to Chatswood to meet up with Matt, Alec and Alec’s friend from work, Sean to see I Am Legend.

Beverly suggested the movie because she has a thing for Will Smith. I should probably have spoken up and said I don’t like zombie movies, but I didn’t realise how much of a zombie movie it actually was!

The general premise is that in the year 2009 a radical cure for cancer is discovered, but instead of being the miracle it is thought to be, it spawns a retro-virus that wipes out 90% of mankind. How this happens is skipped over however. There are quite a few plot holes and the exposition is told through random flashbacks that don’t quite fill in the gaps in the story.

There was a lot I liked, such as Will Smith looking buff and the cute dog, but also a lot that I didn’t, such as believing Will Smith masquerading as a scientist. The story could have done with more clarity around a lot of areas, such as the actual zombies and their intelligence. There seemed to be one who was smarter than the rest, but who he was and why he was smarter wasn’t explored. 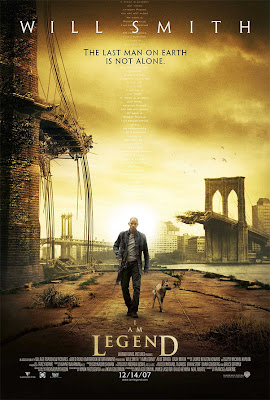 After the movie we went to San Churro so Bev would try the magical churros. 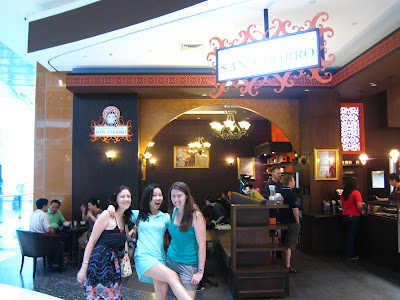 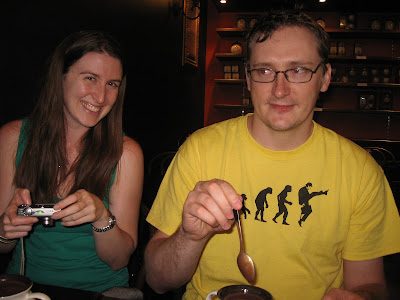 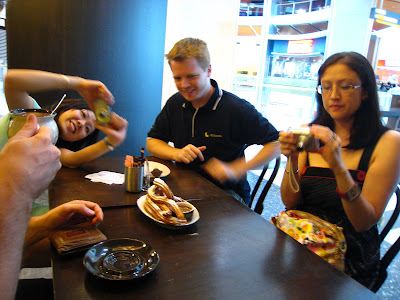 2 comments on “I Am Legend and San Churro”