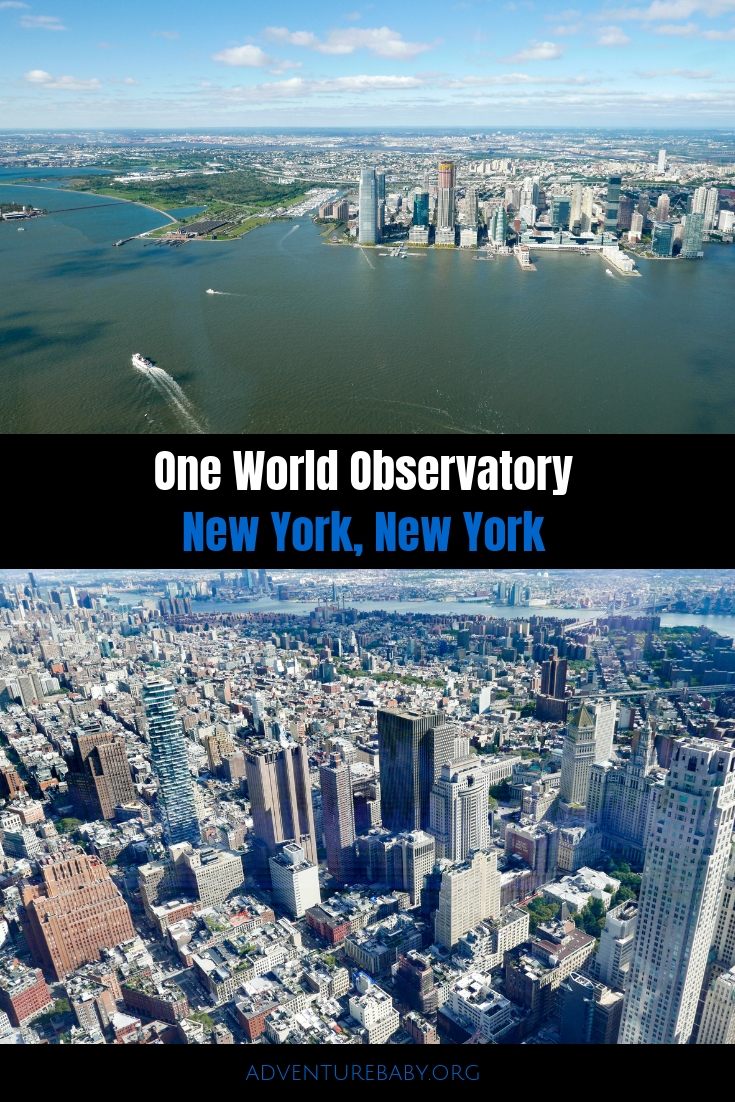 Climb to the top of the tallest building in the Western Hemisphere, the One World Trade Center, in New York City. The One World Observatory is located on the 100-102 floors with breathtaking views, restaurants and exhibits on offer. 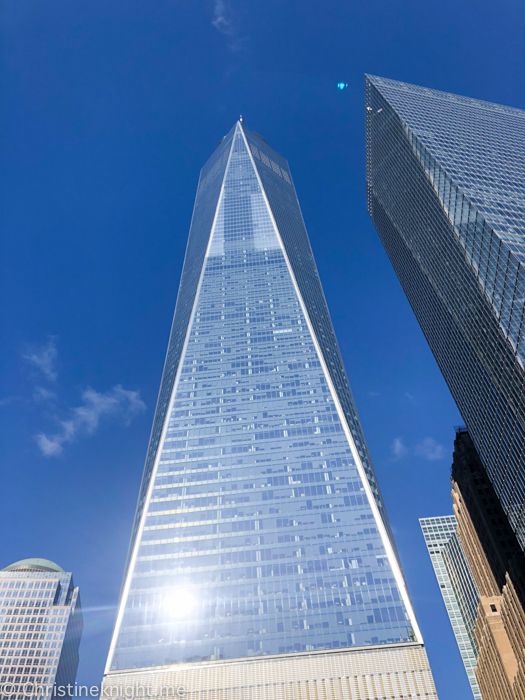 I did visit New York a few months prior to the attack and went up the old Twin Towers to admire the view, so it was an emotional visit for me to return to the scene and head up the new building.

Entrance to the Observatory is on the West Plaza located alongside West Street at the Northwest corner of the World Trade Center complex.

There is usually a long queue to visit the One World Observatory so I highly suggest buying tickets online in advance. Tickets are timed, which can make it tricky to book ahead, but you can book tickets on your phone just before you’re thinking of heading up and chance that the time slot won’t be sold out. This is what we did and had no issues. We stood at the entrance, noticed the huge queue and then booked the tickets on my phone and walked straight in, past the queue, and through security.

After security, visitors walk through a really cool “bedrock” exhibition that consists of the rocks that form the base of the city.

The elevators are called “Skypods” and transport visitors 102 floors in 47 seconds. The elevator ride itself is incredible, with a video display on the walls and roof that shows the transformation of New York City from unsettled lands to today’s skyscrapers. 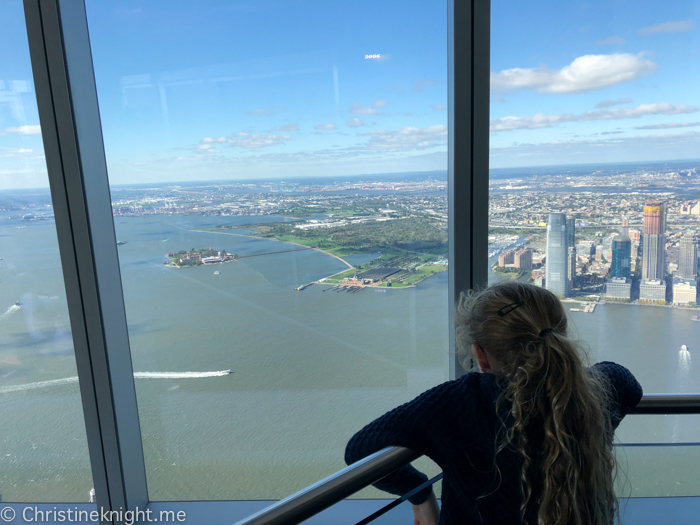 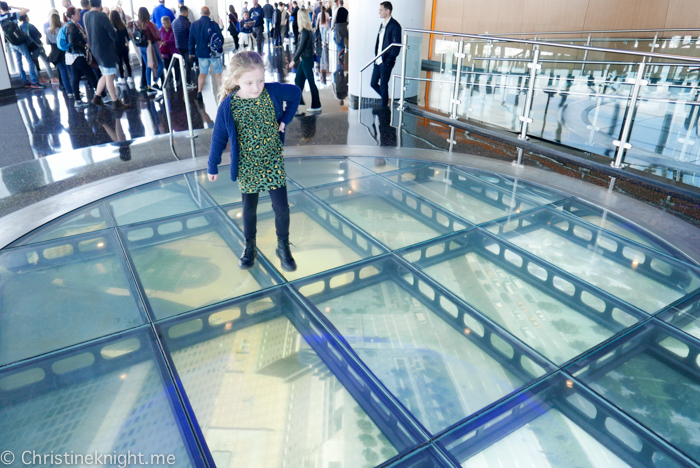 Also at the Observatory level is the Sky Portal, which was hugely popular with Cheese. The Sky Portal is a 14-foot wide circular disco that shows high definition footage of the streets that lie 100 floor below. Not for those who are scared of heights, perhaps! 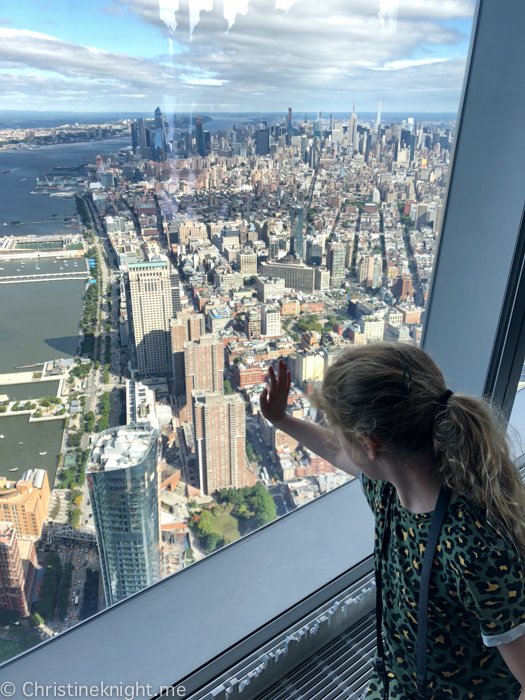 There is no outside area at the Observatory, however the floor to ceiling glass windows are absolutely massive (no other way to describe it!) and so large that they could almost not be there. Standing by the edge of the windows is quite the experience, peering 100 floors down. 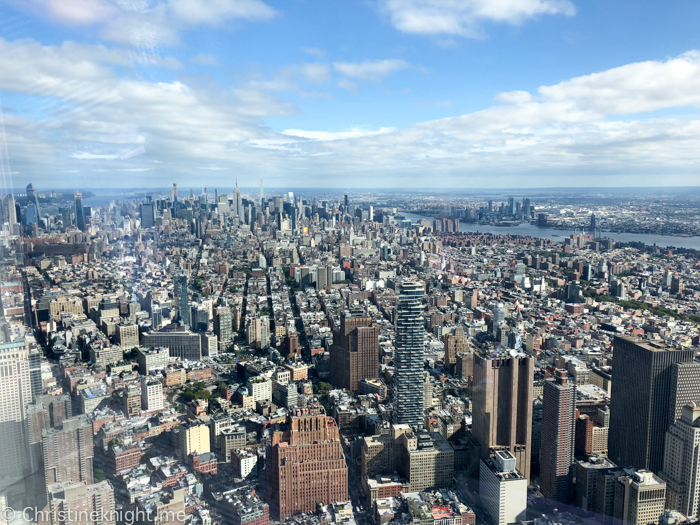 We spent about 45mins-1 hour at the Observatory, which I’m told is the average visiting time. 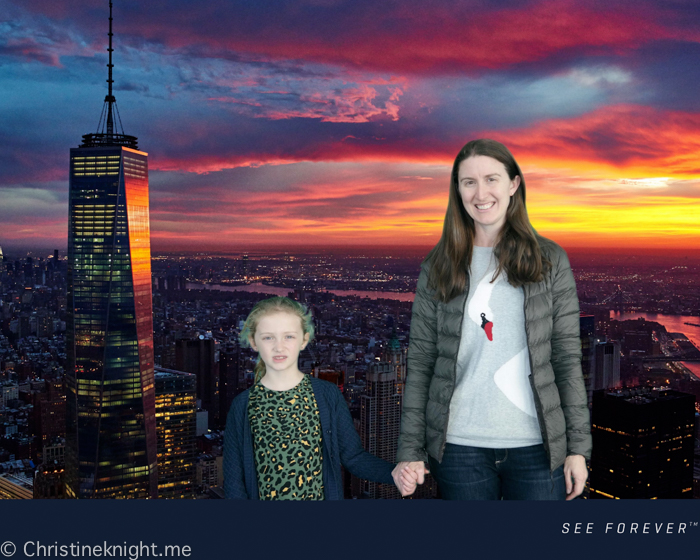 If you’d like to purchase your souvenir photo, you can do so at the exit on the ground floor.

There are no binoculars at the Observatory which was a bit of a shame, as they are always a highlight particularly for kids. 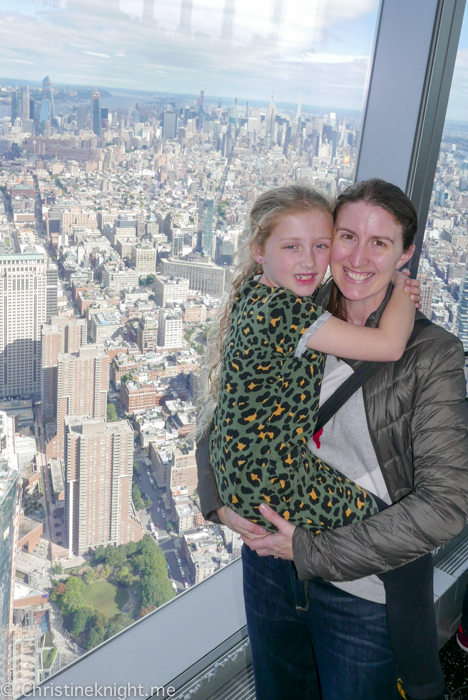 Tips for visiting with kids

Kids under 6 are free

Strollers are allowed but you will be asked to remove your child and fold your stroller up for access to the elevators as well as the escalators within the Observatory.

Buy tickets in advance to avoid lining up. 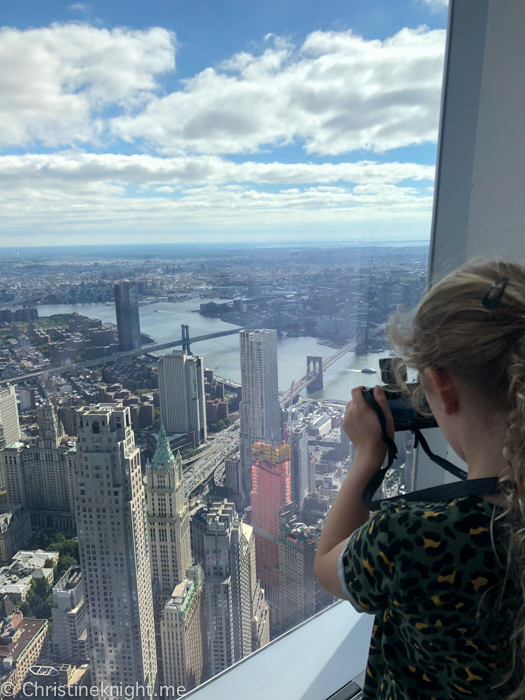 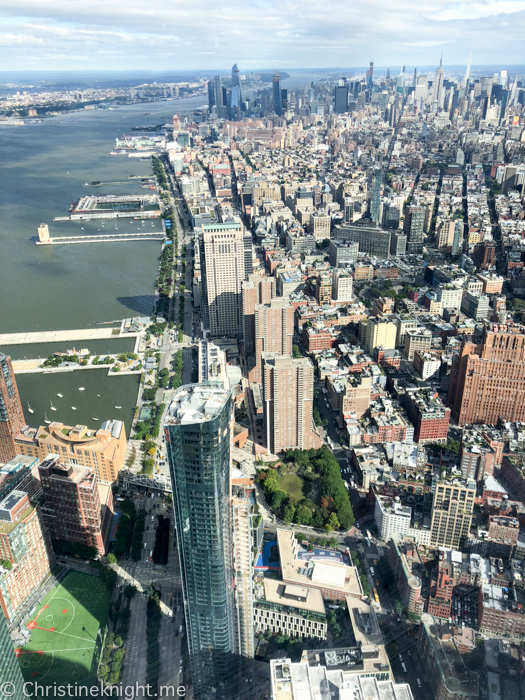 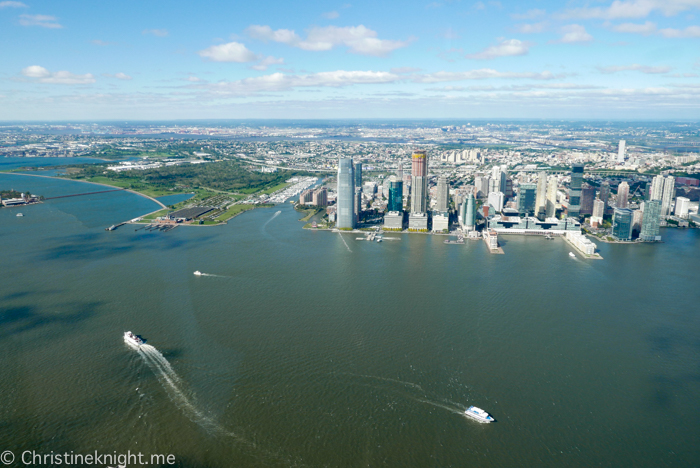 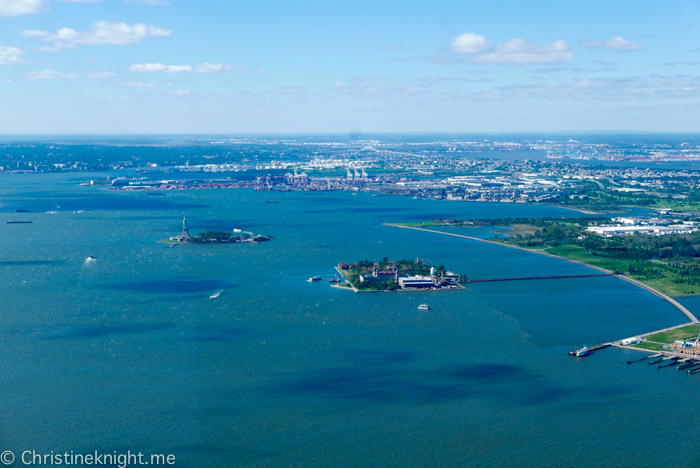 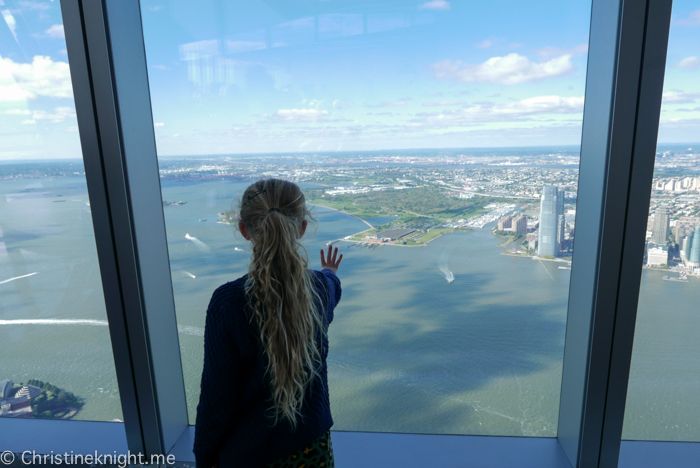 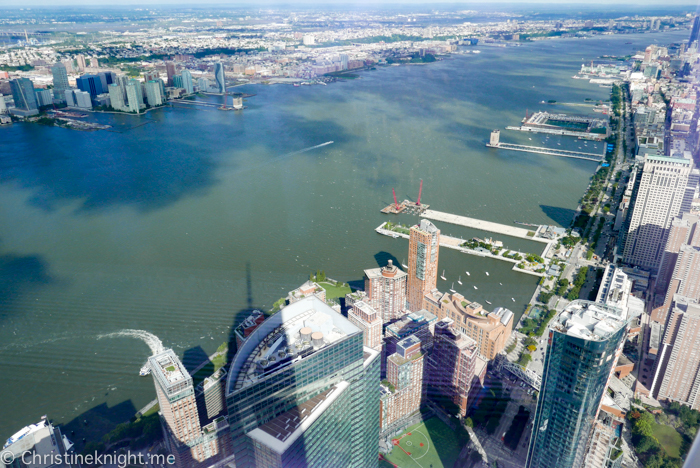 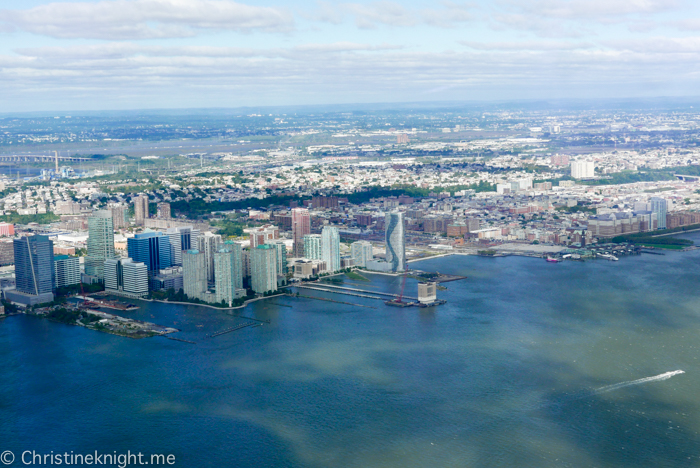 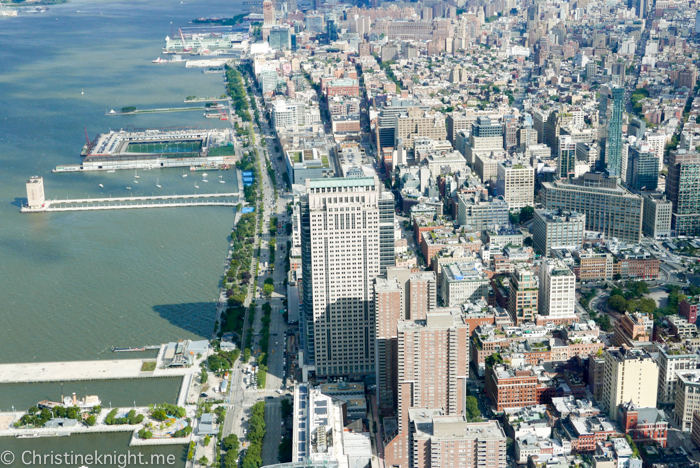 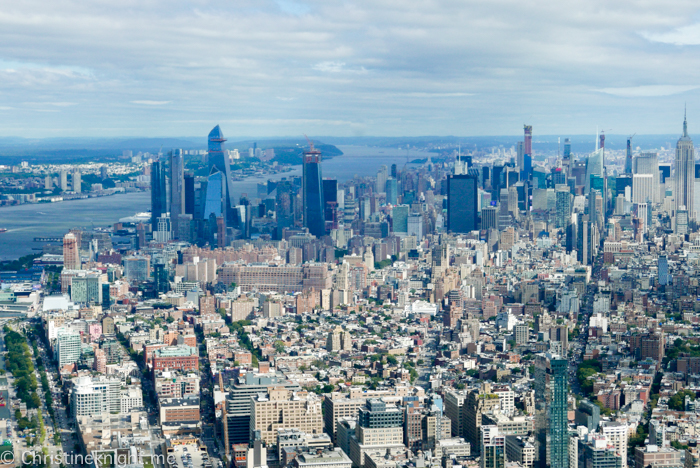 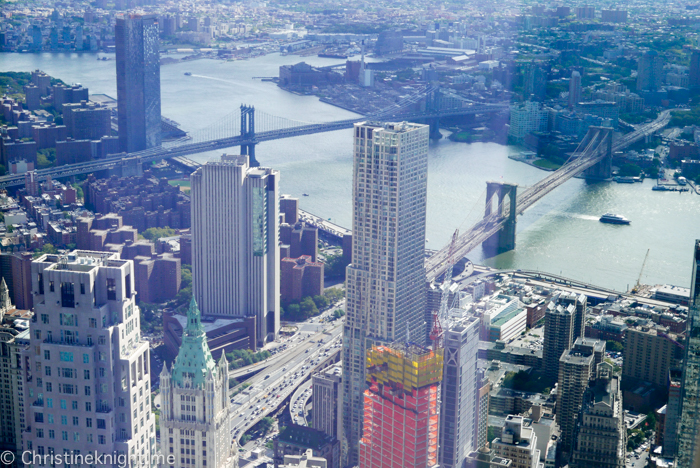 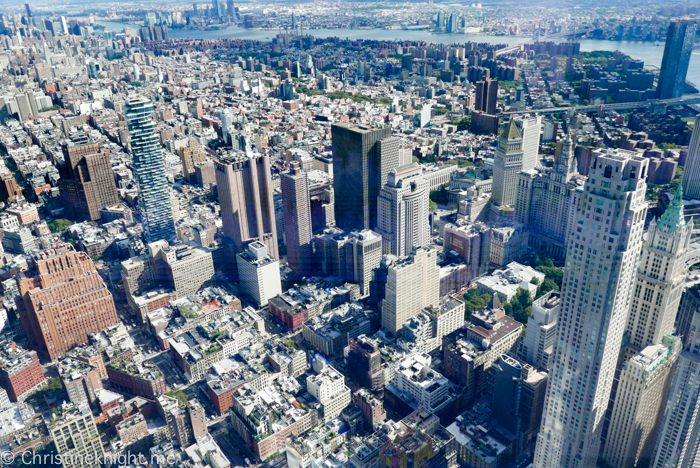 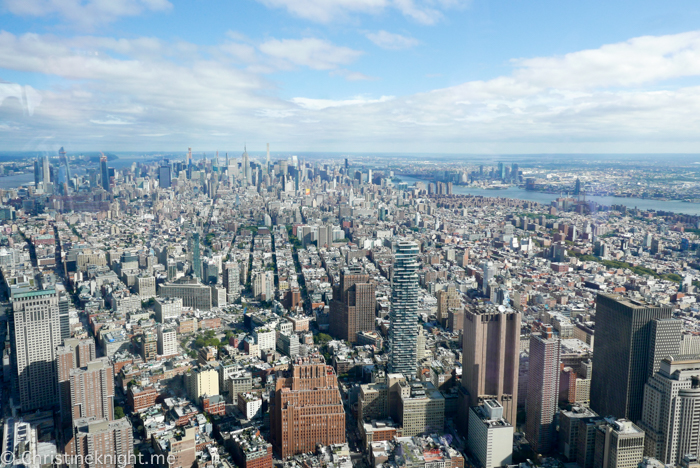 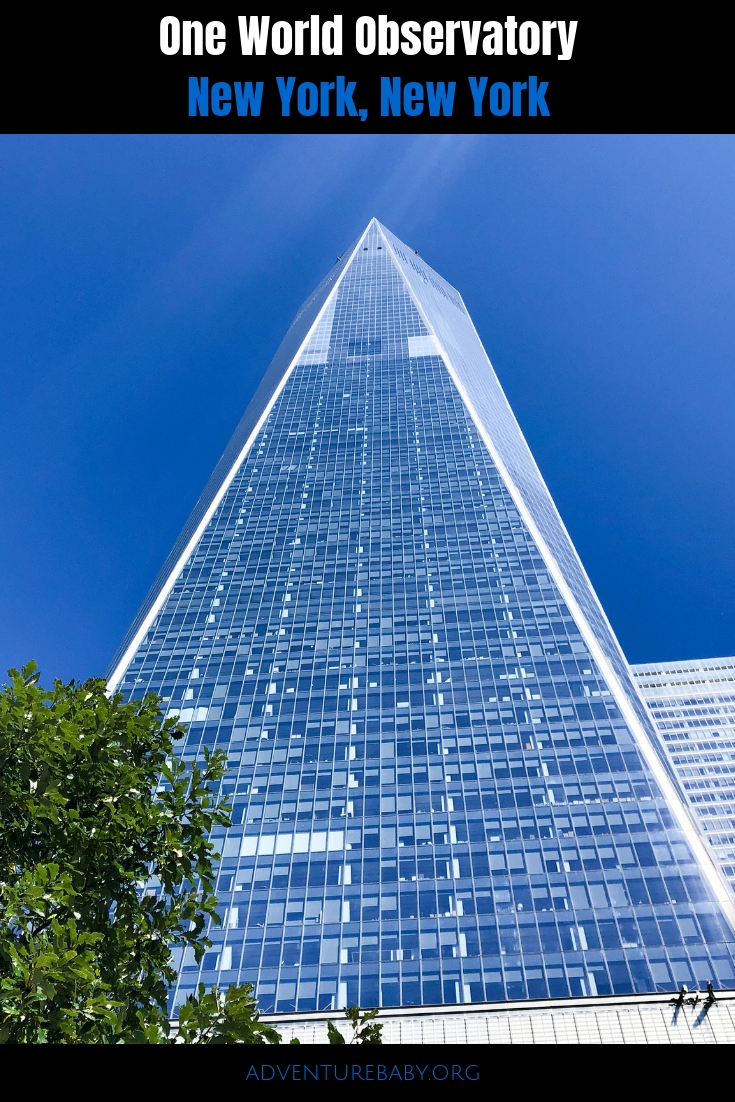