People who get sea sick should NOT get on boats. It’s as simple as that. Yet, I always find myself on a boat when I go to Hawaii. This time I was enticed by the idea to visit the Molokini Crater off the coast of Maui. 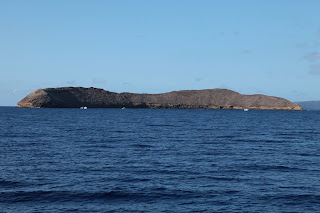 The crater, rising out of the ocean. 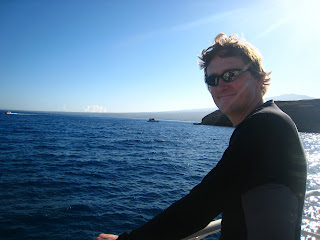 Wearing a wetsuit top as the water was pretty cold still. 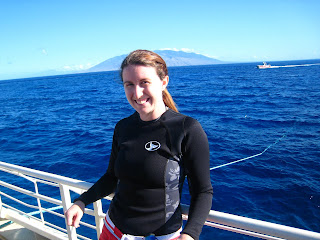 Lanai island in the background.

In the water, the ocean life was pretty average – I’ve definitely seen better variety and numbers in other places, such as on the Big Island of Hawai’i. It was still enjoyable though, even with the sea sickness! 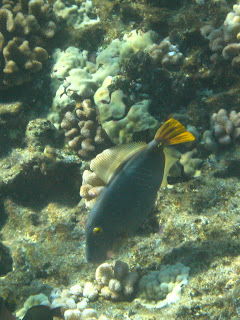 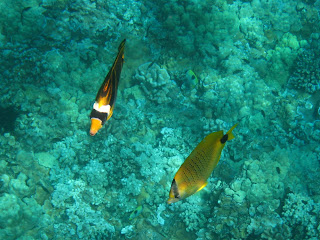 The next stop was “Turtle Town”, an area off the coast of Maui with a large population of turtles. I think I saw about five different giant turtles. Seeing them swimming towards us through the clear sea was amazing – gentle giants of the ocean. 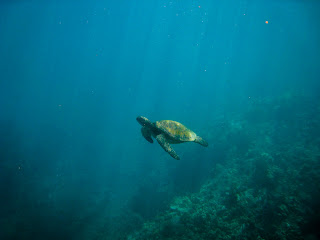 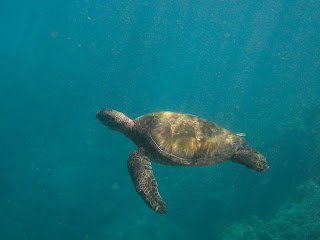 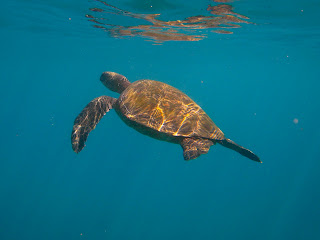 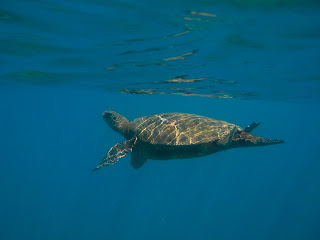 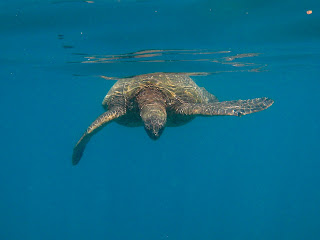 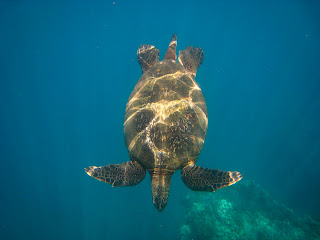 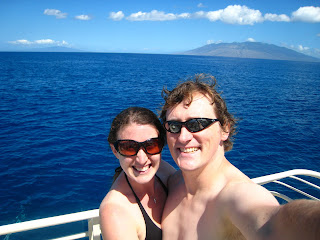 Back on land, we received a tip from a local photographer on a place to spot more turtles, a beach called Black Rock. We swam a few meters off shore, and, sure enough, there were more turtles! 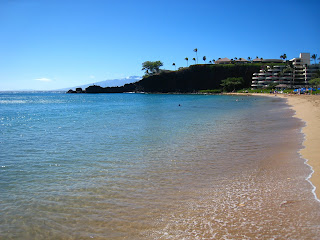 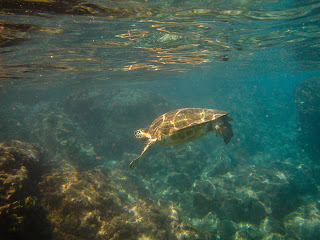 This guy ate a lot of sea grass. Or fungus. Or whatever it is they eat. 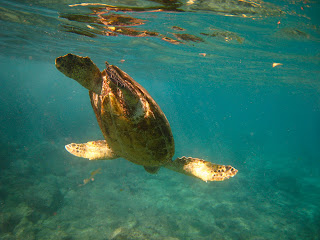 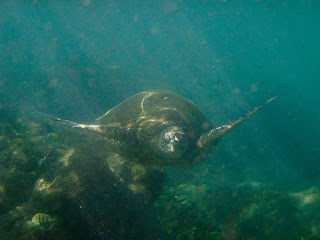 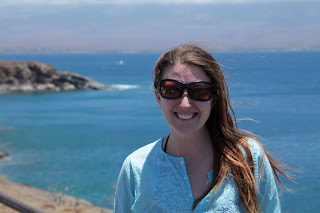 Lookout on the way back to our hotel. 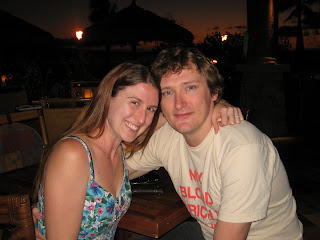 1 comment on “Hawaii Honeymoon: Maui Part 3, Under The Sea”