Anyone who knows me knows that my passion in life is animals. I am the hugest fan of the RSPCA and would do anything for them to help them fundraise.

2008 marked the first year for the Cupcake Day for the RSPCA and I decided to bake up a storm and raise some cash at work.

Since my oven doesn’t work, I went over to see my parents and baked with their state-of-the-art wonderful oven. The recipe I used was the same one I have been using since I was about five – it’s a very simple, never-fail, vanilla cupcake recipe that always turns out perfect – fluffy and crumbly in the middle with a great texture and taste. I did however tempt fate by making a second batch and throwing in a good heap of Cadbury drinking chocolate to see what happened. What happened was I stuffed up the recipe and half of the chocolate cupcakes sunk in the middle so were un-sellable. They were still tasty and devoured by family however, so it turned out OK! 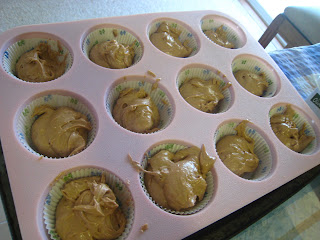 Batch number one comes out – perfect! 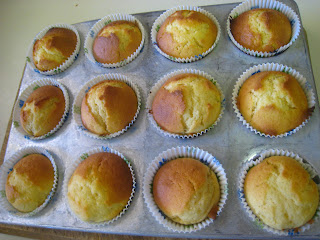 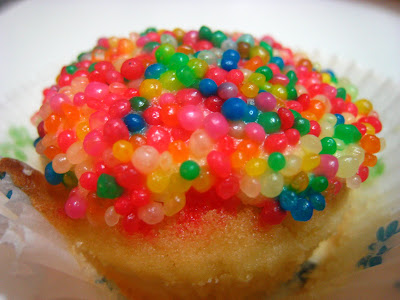 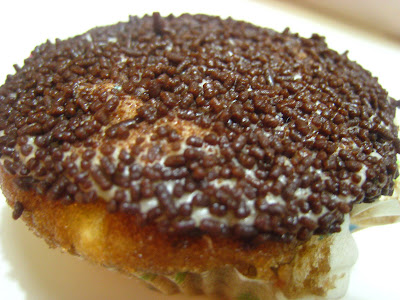 Dispite some hiccups at my work, the day went off very well. Several other Googlers brought in treats they had baked as well, and together we raised $170 for the RSPCA. Google also gift matches any money we donate to charity, so it ended up being $340 we made in total. I hope to raise even more next year!